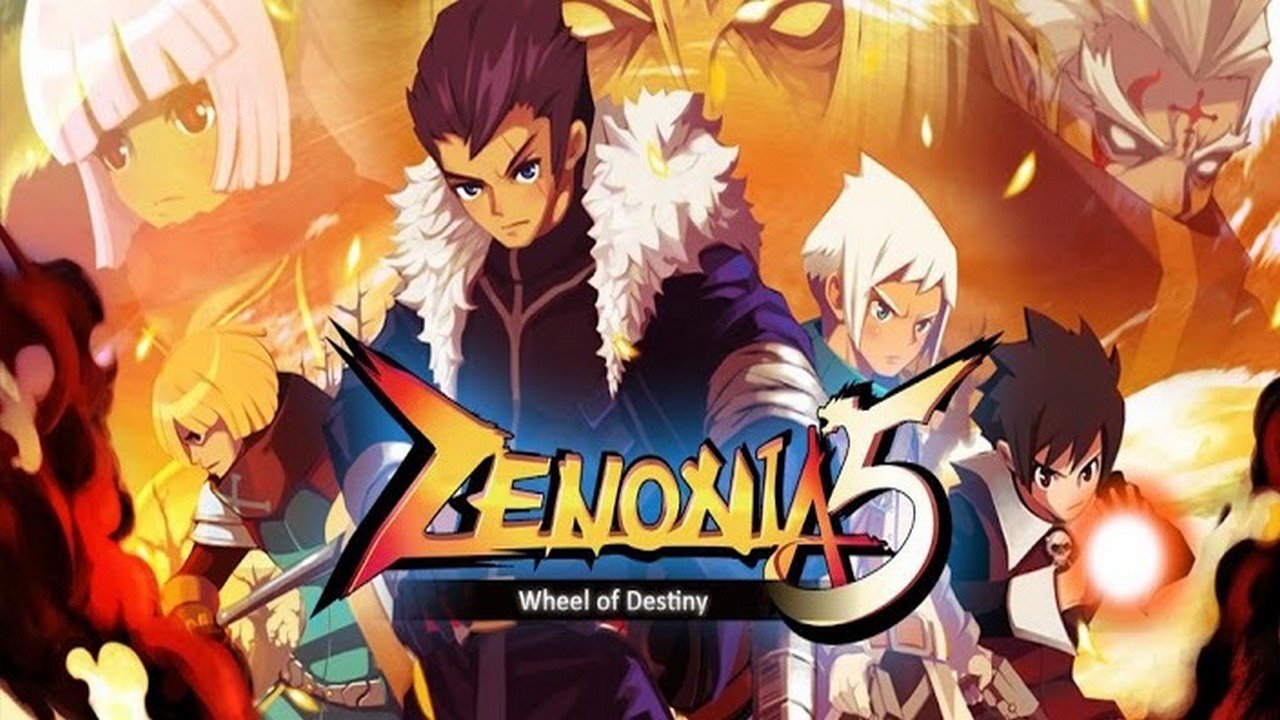 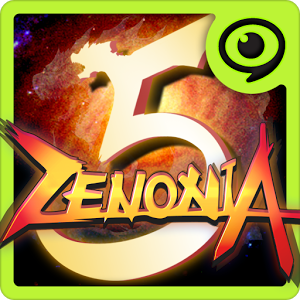 There was a great war, having the aim to restore peace and harmony for humanity; but greed and selfishness broke people's hearts over the years. The rich elite became exploiting the poor and a great kingdom of darkness began. Besides, monsters and demons inundated the world and tormented ordinary people. In the game you will have an opportunity to select one of characters: Berserker, Mechanic, Mage and Paladin. Every character is good enough in his own way and has his unique skills, thanks to which he can cope with evil spirits, and become the only hope for salvation of the exhausted people. In the game you will fight with the most various monsters, gain experience, earn money, and reveal mysteries. 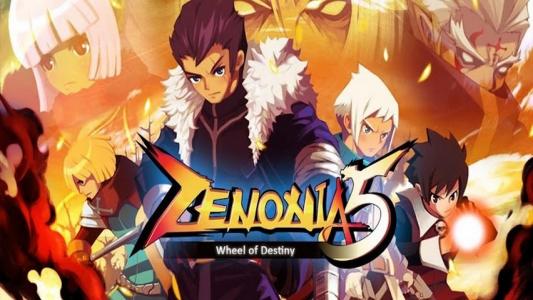 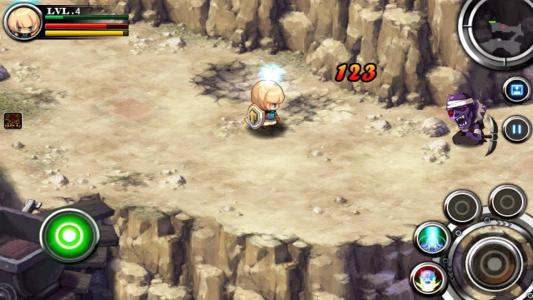