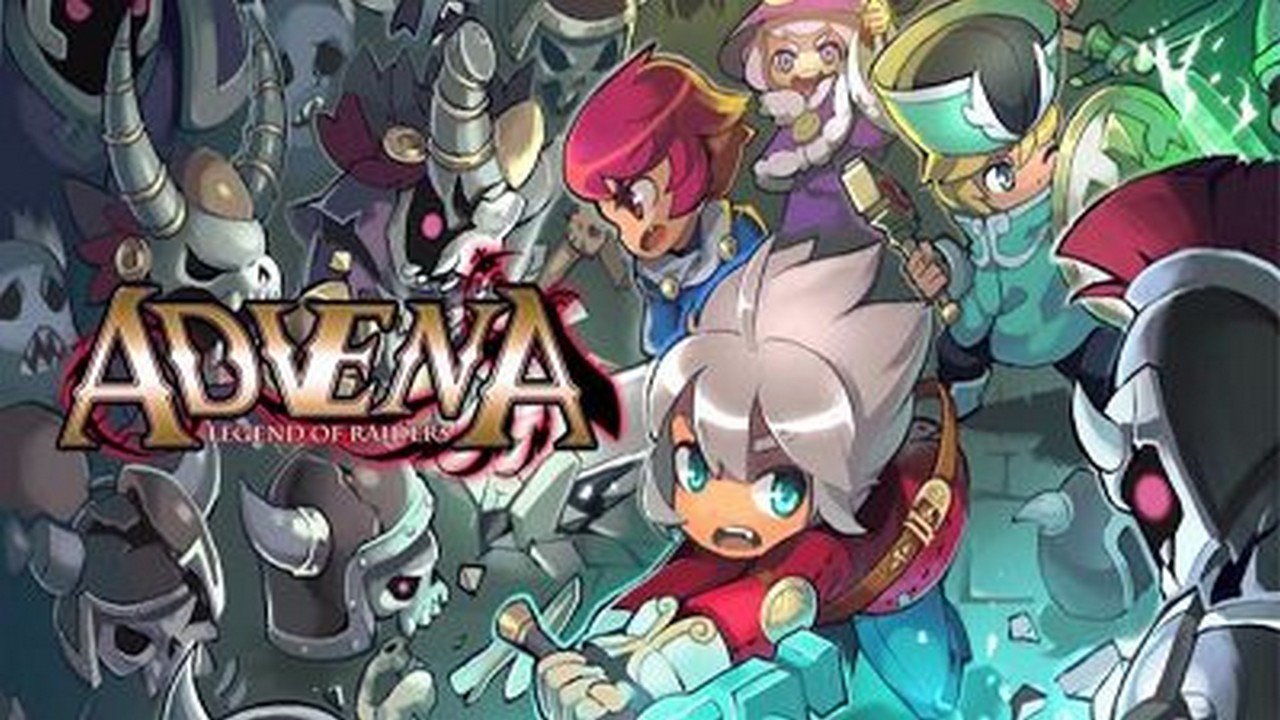 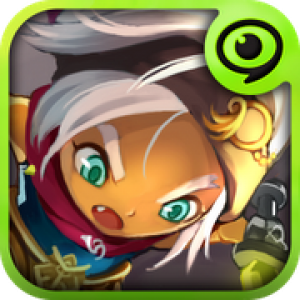 RPG action and defensive strategy are combined in the game AREL WARS! Deploy your troops, improve tactics and destroy enemy towers in three great campaigns. Create the most powerful army on earth, and fight for the place of champion of Drusilla. Lead fast Hume, fierce Buster or resourceful Elven in 120 campaigns on 8 maps. Command over than 50 Usual, Unique and Heroic troops; their special abilities will lead you to the victory. Win and get the new abilities of acceleration, improve your abilities, and then adapt them and combine for maximum effect. Go online and play and compete with players around the world. 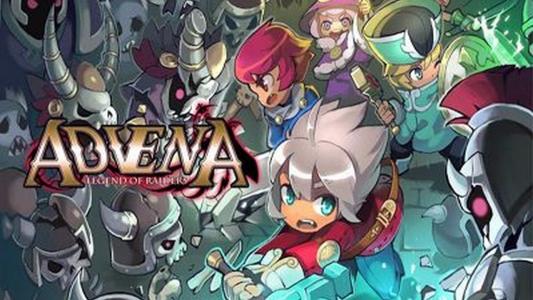 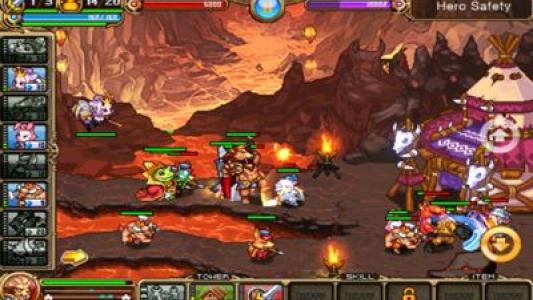