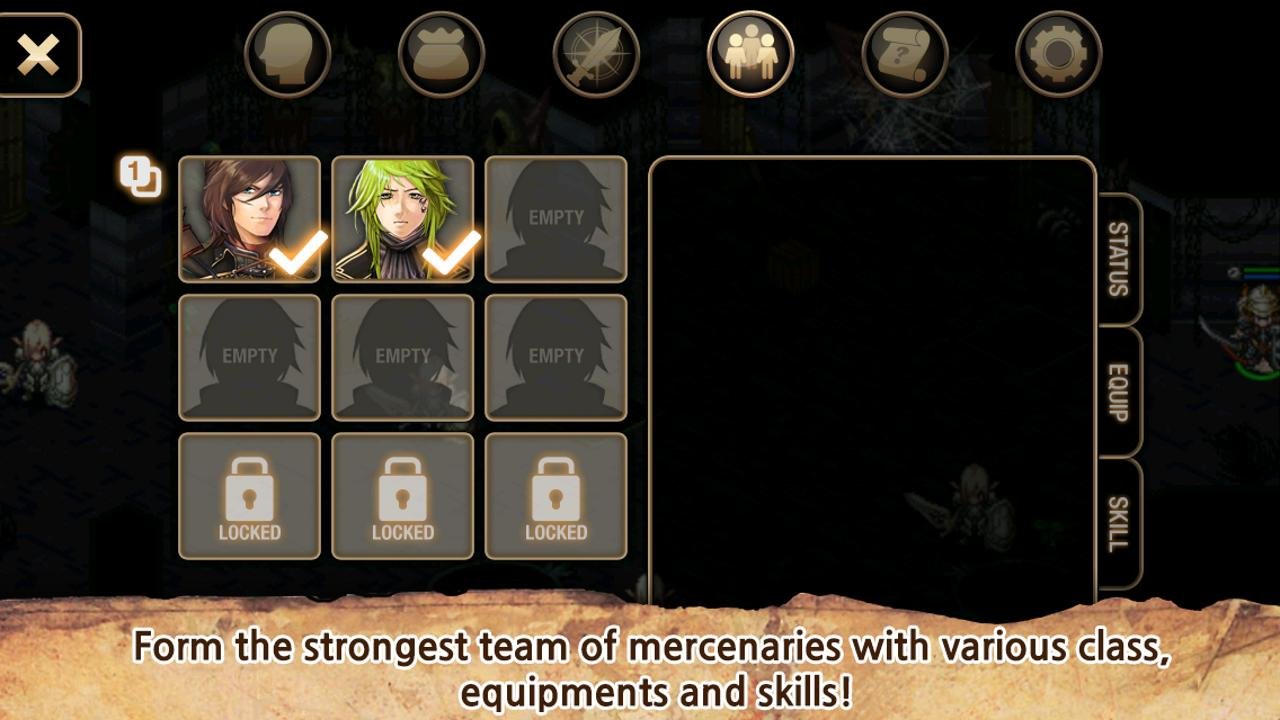 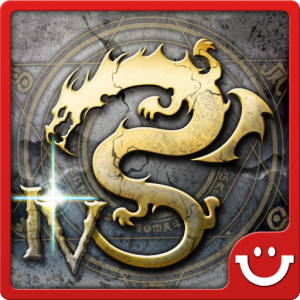 Which side will you choose when the two forces rise again? Inotia saga brought to the next level! 《Inotia 4》 Stride along with Kiyan, the Shadow Tribe's virtuoso, and Eara, the influential Channel of Light, in their fantasy adventure story. With improved graphics and storyline from the previous series, get indulged in the battles against goblins, orcs, and more! A new hero awaits to be released from his shadows, or not...in the all-new Inotian continent mobile RPG action game 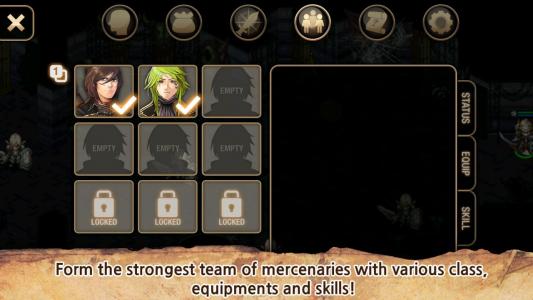 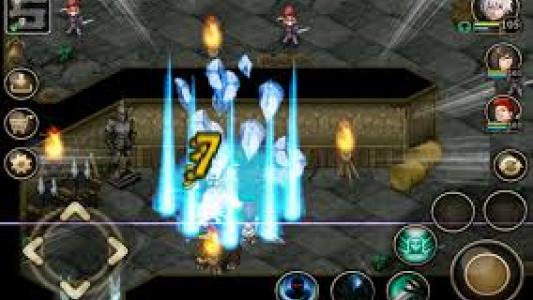