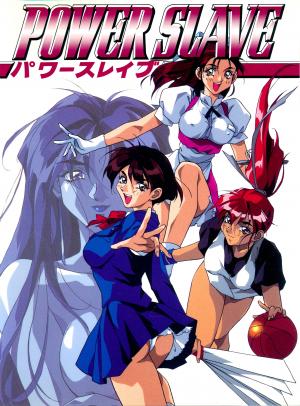 Tetsuya is a rather ordinary Japanese teenager, who prefers hanging out with his sweetheart Rika than going to school. His passion are 3D video games. The newest game machine which allows the player to completely submerge into the virtual world, modeled according to his desires, has captured his heart. But one thing is strange: lately, Tetsuya keeps seeing himself as a killer and rapist. Dreams begin to haunt him. Is this just a side-effect of the game, or does he have a dark side he knows nothing about? Or maybe the game took him to another world, which will from now on become part of his life?..