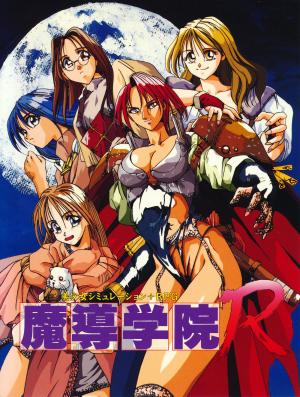 The kingdom of Digal was the only peaceful country amidst chaos, ruled by the benevolent king Deneos and his wisest advisor, the High Priest. But the time of peace has come to an end when something strange happened to the king: seemingly controlled by an evil power, he banished the High Priest from the country. Digal plunged into chaos, crime began to flourish, bandits roamed the countryside uncontrolled. At this tough time, a young man named Rezas joined the Magic School, where the most beautiful and skillful female magicians were training at that time. But the next day, the school was attacked by a gang of criminals, and most of the people there killed. Rezas and his pretty schoolmates swear to avenge this crime and bring peace back to the kingdom.