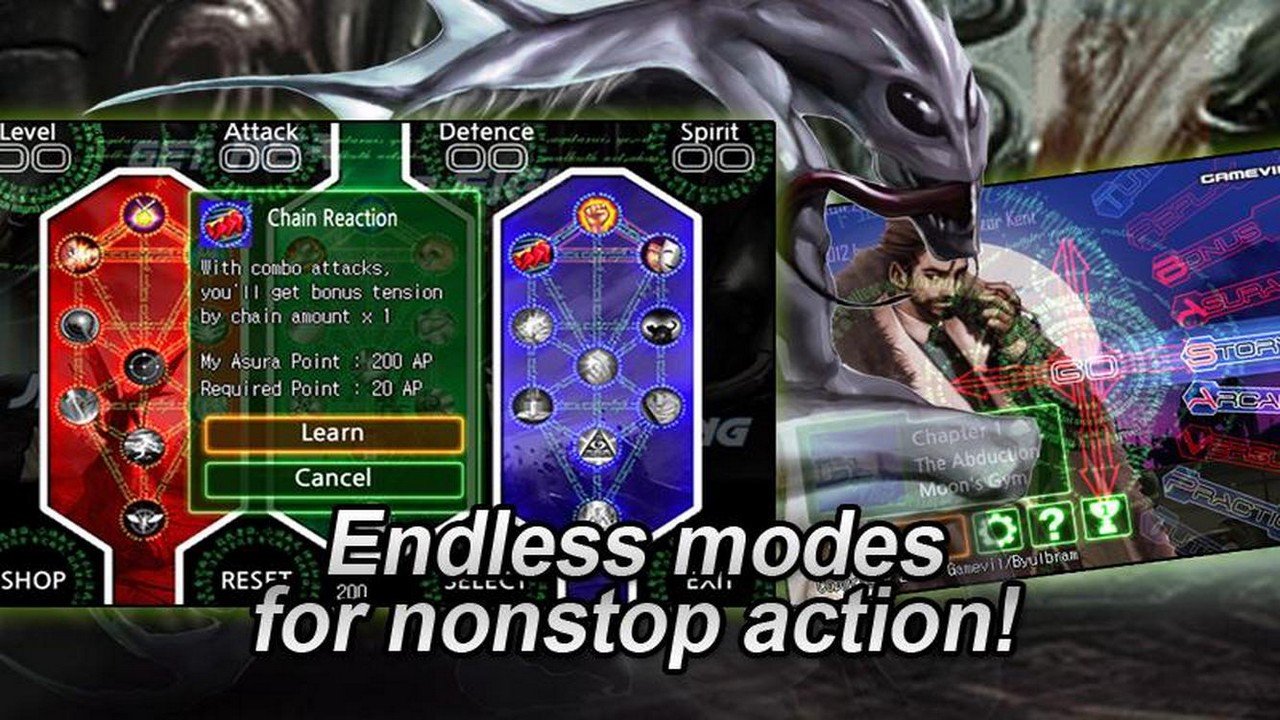 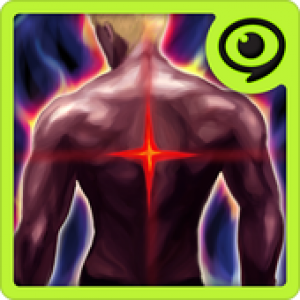 Fight for Your Destiny Play the most exciting adventure fighting game for mobile! After serving in the army for two years, Jin returns home only to find himself in the middle of an ancient conspiracy. As he delves deeper into the secret world of Asura Cross, Jin meets a cast of strange men and women. He must fight them to save a friend and uncover the mysteries that surround him. Be the decision maker as you fight against enemies and alter Jin’s fate! Featuring 8 different modes of gameplay and with an intriguing storyline full of twists and turns, Asura Cross offers deep rewards in addicting martial arts gameplay! 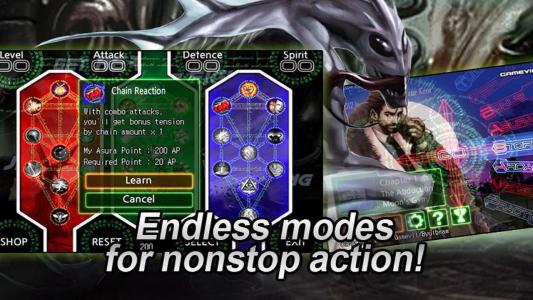 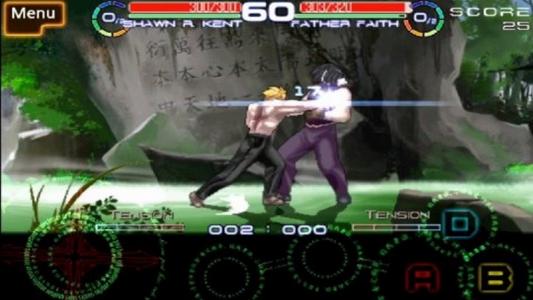