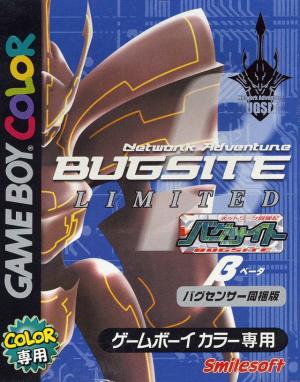 A "bug site" is a virtual reality space created on the Internet. At the "bug site", a specialist called a "hacker" manipulates the program life form "bug" that lives there and manages computers in the real world normally. However, the "bug" has become violent one after another depending on who it is. Players become part of a group of genius hackers, going back and forth between the real world and "bug sites" and fighting ferocious bugs with fellow bugs! There is an "alpha version" for simultaneous release.