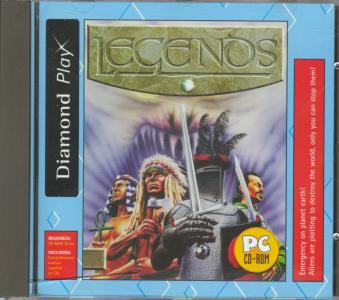 The Earth was made as an experiment of aliens, for scientific research and cheap entertainment value. However, the threat of a wave of peace over the Earth is growing at an alarming rate, so the aliens decide to take 20 minutes time out of their life and travel the world and through time, handing out high-powered weapons to some sides, while not to others, creating a great unbalance which will keep their entertainment going. You play as Billy, the nephew of a professor, who happened to have found the same way of time traveling as the aliens, and, although not aware of their influence, they did notice something odd. Your uncle sends you out to take over natives' bodies and rid the world of this disturbance, so peace can once again flourish.