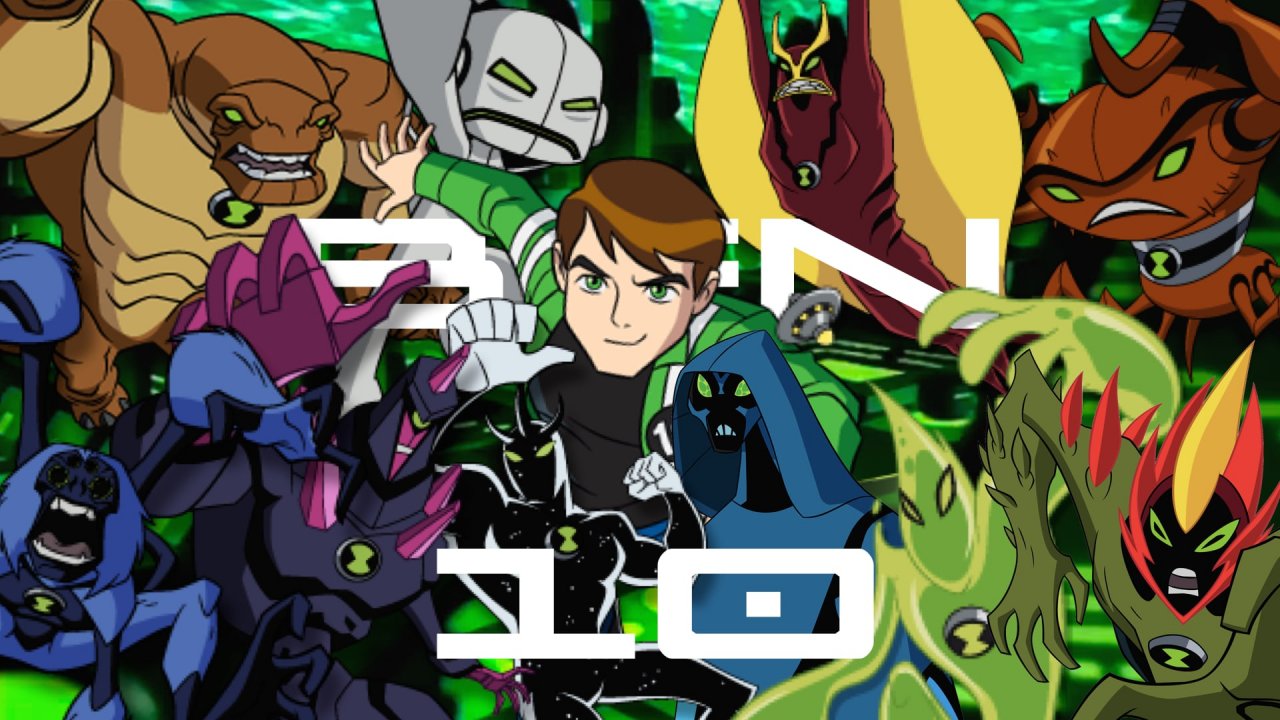 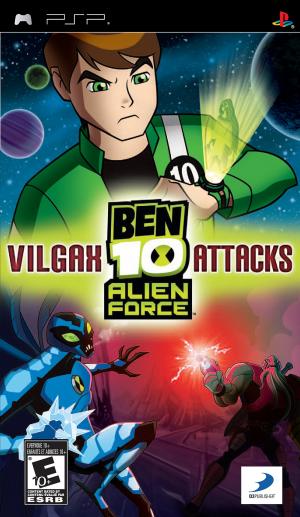 BEN 10 ALIEN FORCE: Vilgax Attacks is the latest game in the multi-million unit selling video game series. Players will have the opportunity to experience the vast ALIEN FORCE universe in a brand new action-adventure game, taking Ben into outer space and distant planets for the first time ever in the series to battle against a terrifying threat that only he can stop! Ben Tennyson’s greatest enemy of all time, Vilgax, has been busy assembling his own extreme team of Ben’s most fearsome foes in a grand scheme to take over the universe one planet at a time, culminating with the destruction of Ben’s home planet, the Earth! One planet after another—including some of the home worlds of Ben’s alien forms—has quietly been falling under the control of Vilgax and the villainous underling bosses he’s been stationing on each conquered world to rule ruthlessly in his stead, each more eager than the next to rid the universe of the bane of their collective evil existence, Ben Tennyson, once and for all! Now it’s the Earth’s turn and Ben’s the only person for the job! The fate of the whole universe lies in your hands! 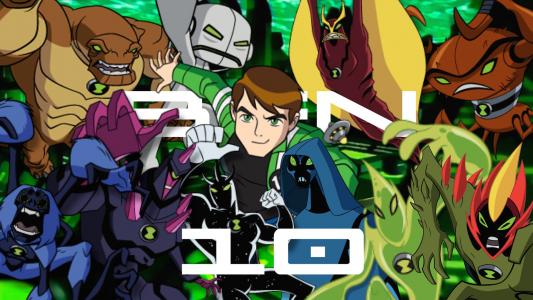 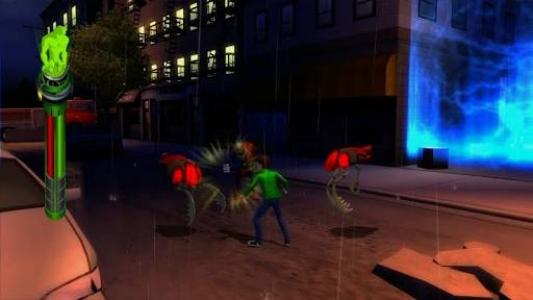