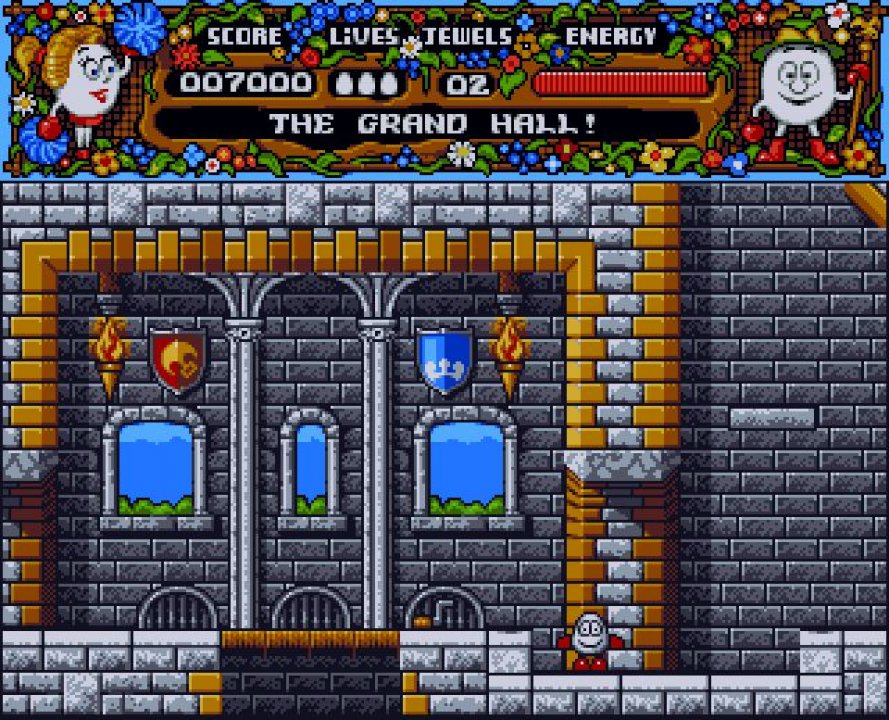 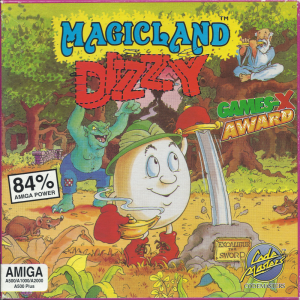 The Evil Wizard Zaks is back! Like all Evil Wizards, he had made certain arrangements against his premature demise... He has exacted a terrible revenge by transporting the Yolkfolk to a strange Fairy-Tale World and casting evil spells on them to imprison them there forever. Dizzy must free the six Yolkfolk by breaking the spells and then destroy Zaks once and for all before he can return home. Notes: Magicland Dizzy was the first Dizzy game not to be designed by the Oliver Twins. Design work was done in-house by Neal Vincent (incorrectly credited as Neil), with the Oliver Twins retaining design-approval oversight, and coding was contracted to external developer Big Red Software. It is the sixth game in the Dizzy series and the fourth adventure based Dizzy title, so it was developed under the name, "Dizzy 4". 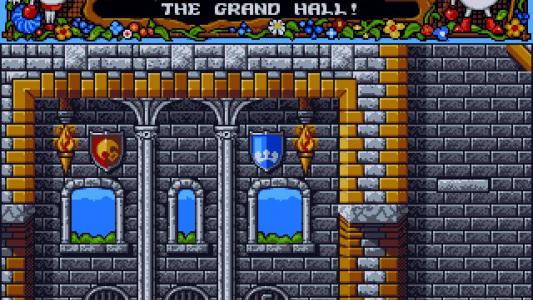