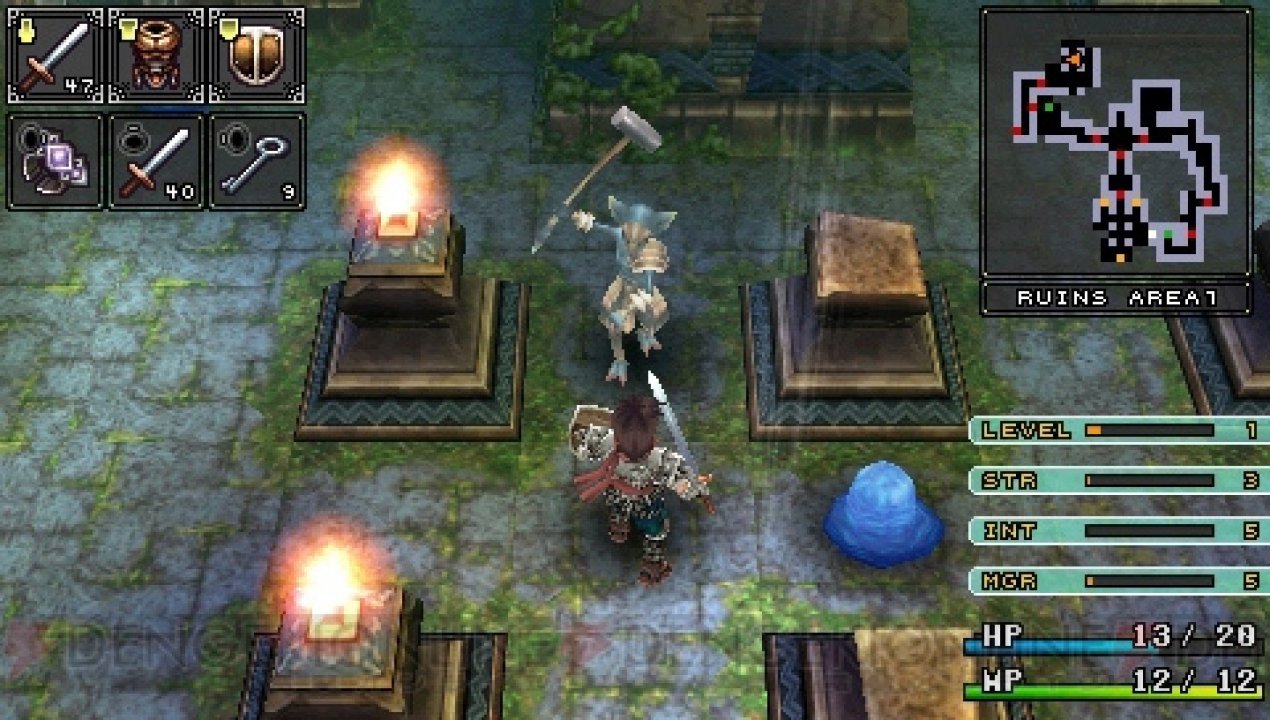 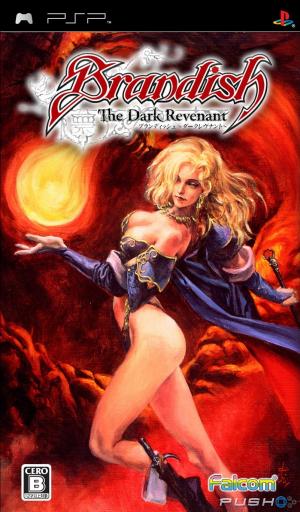 From acclaimed Japanese studio Nihon Falcom, the classically-styled dungeon crawler Brandish: The Dark Revenant puts players in the role of swordsman Ares Toraernos as he climbs his way through over 40 sprawling floors of monsters, traps and puzzles in an attempt to escape a long-forgotten underground labyrinth. Along the way he repeatedly encounters his arch-rival, the voluptuous sorceress Dela Delon, who’s just as interested in claiming the bounty on his head as she is in escaping the maze herself. With each floor boasting unrelenting enemies fought in real time, elaborate booby traps, ancient treasures, tricky puzzles and thousand-year-old mysteries to solve, Brandish promises to keep players fighting for survival till the bitter end. 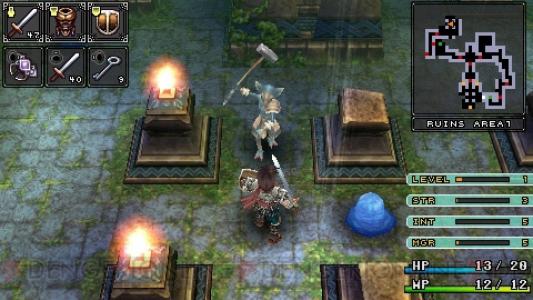