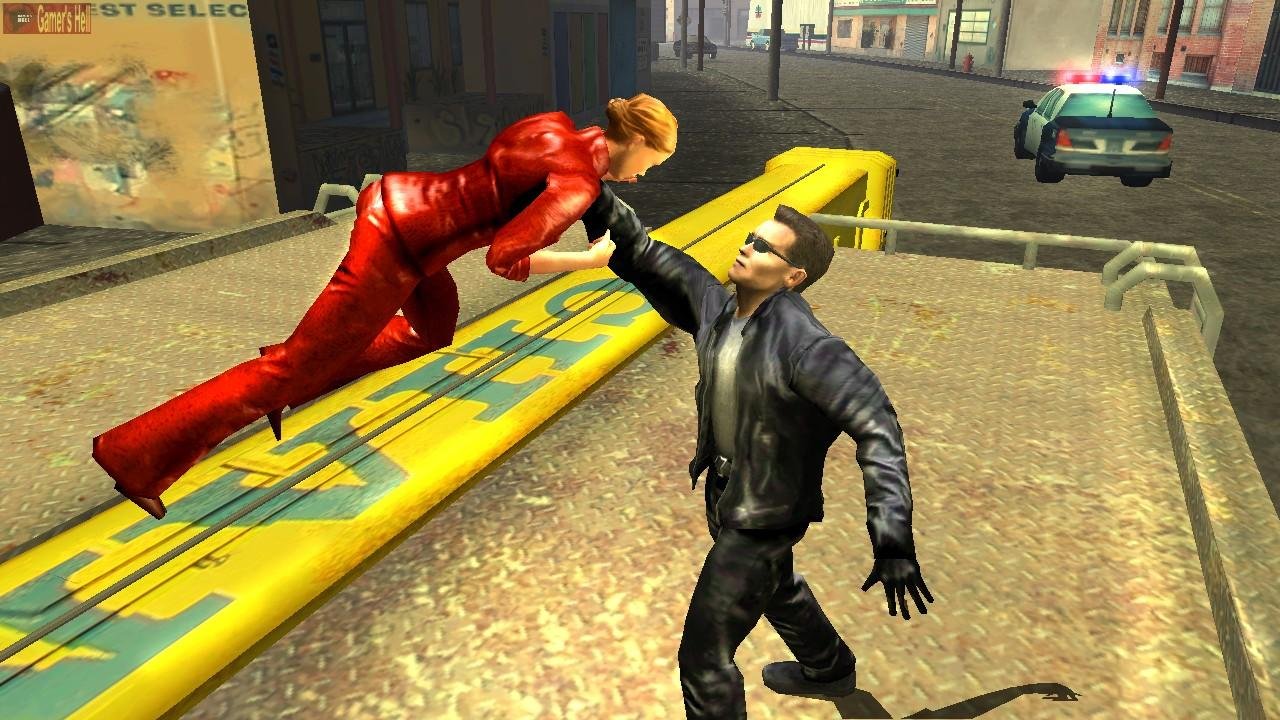 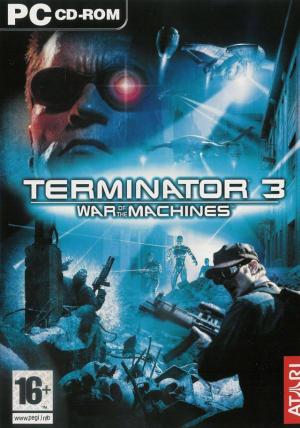 Terminator 3: War of the Machines

The inevitable battle between man and machine has begun. War ravages the land as hardened Tech-Com fighters defend John Connor and others against the mechanized onslaught of the CRS force. This epic conflict, recreated from the Terminator films, places you at the very center of the uprising. Throughout high-powered multiplayer and single-player missions, combatants fight in apocalyptic landscapes--a decimated downtown Los Angeles, a battered ocean harbor, and devastated highways--struggling for survival. Only the strongest will avert catastrophe and save human existence. 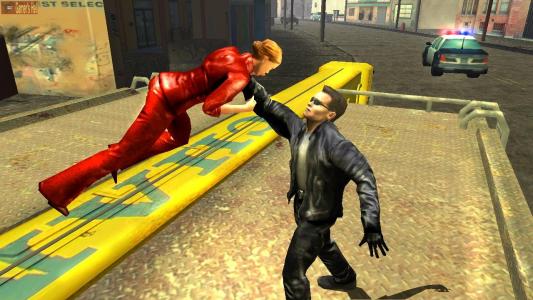