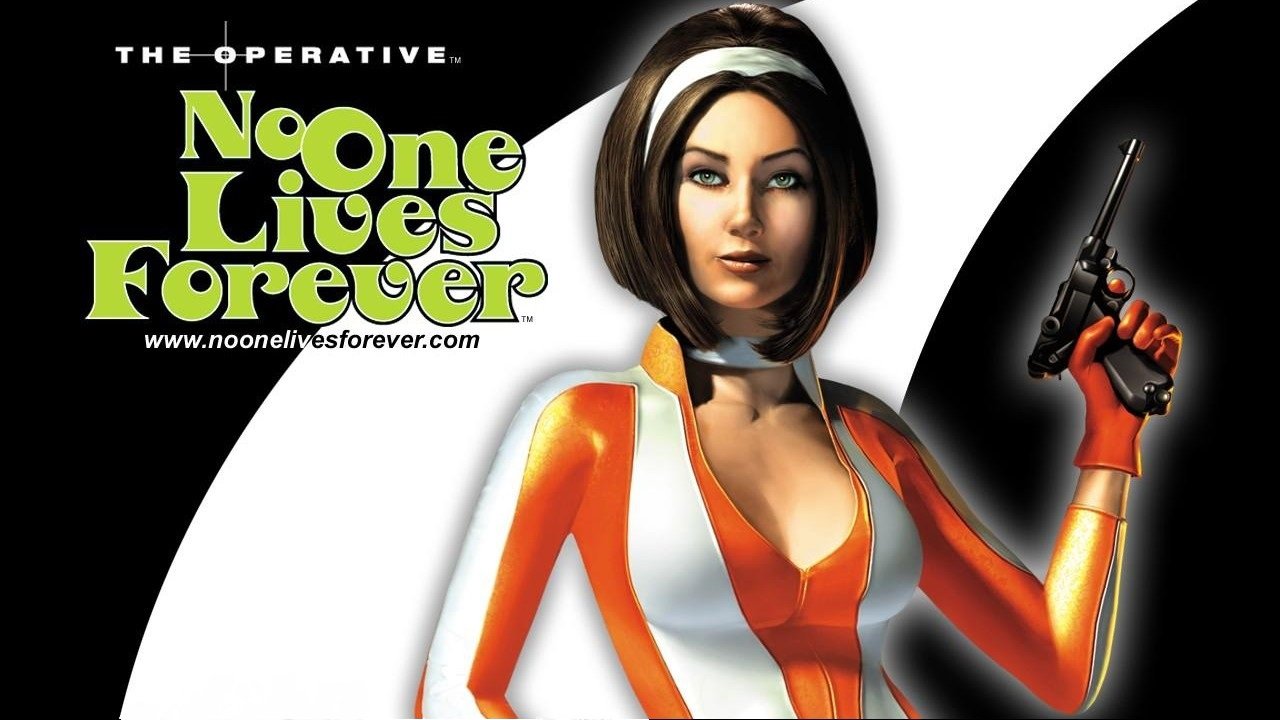 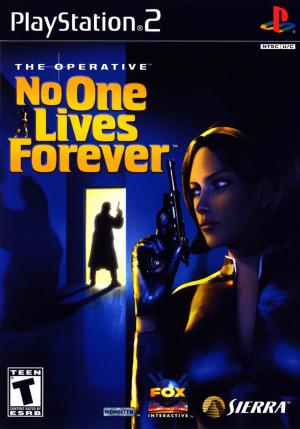 The Operative: No One Lives Forever

The Operative: No One Lives Forever is a story-driven video game, set in the 1960s, and stars female protagonist and spy Cate Archer as the epynomous Operative, who works for UNITY – a secret British organization that watches over world peace. During the story of the game, Archer is sent on missions to a number of locales, including Morocco, East and West Germany, and gets into intense situations, such as scuba diving a shipwreck, freefalling from an airplane without a parachute, and exploring a space station in outer space, all the while fighting armed villains.