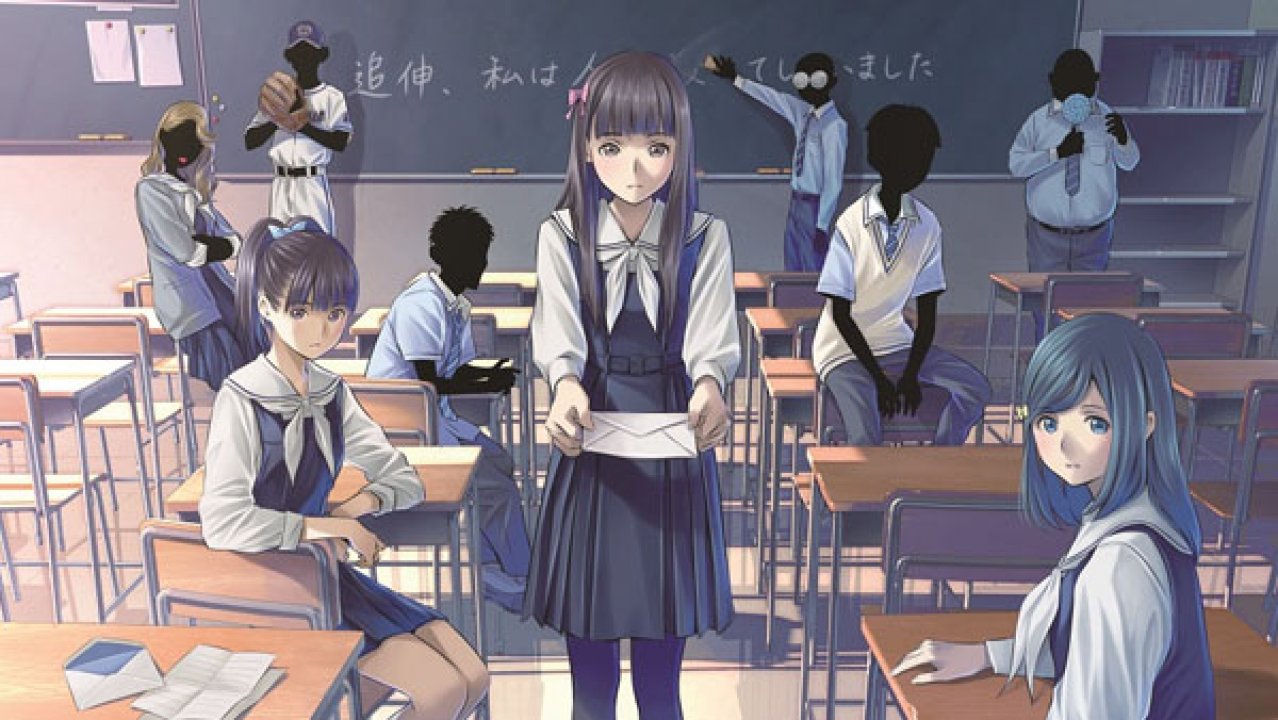 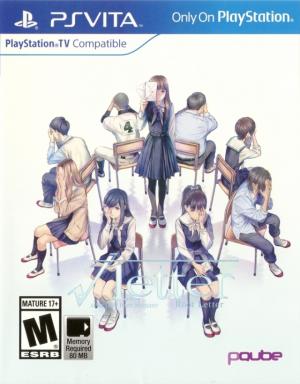 The first title of the series "Kadokawa Game Mystery". A collection of adventure games that explore human drama, featuring local Japanese culture and history. When a letter is delivered 15 years late - you discover an old pen-friend was involved in a murder before she dissapeared. Travelling to her hometown, you must investigate the murder, using her past letters as clues to uncover the disturbing truth. Using Visual Novel and investigative gameplay elements, Root Letter elevates the Visual Novel genre to a whole new level. 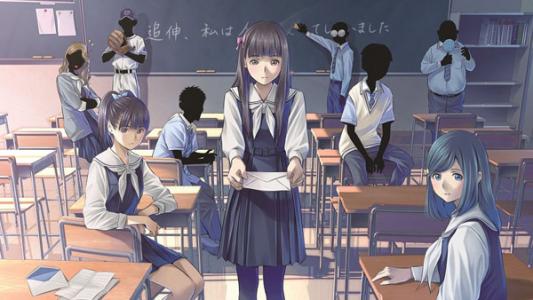