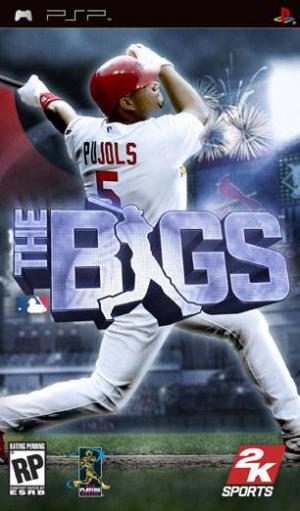 The BIGS is an arcade-style baseball game that is less focused on the intricate details of the game and more on the actual gameplay, proven by the inclusion of power-ups and turbos during gameplay. All 30 teams from MLB and their stadiums are included, as well as their player rosters. Instead of a traditional season mode as in many other baseball simulations, in The BIGS there is a mode titled Rookie Challenge, where the player creates a ballplayer and tries to lead him and his team to the World Series. Another mode, Home Run Pinball, puts a hitter in the middle of Times Square, New York, with the aim to hit balls into windows and neon lights.