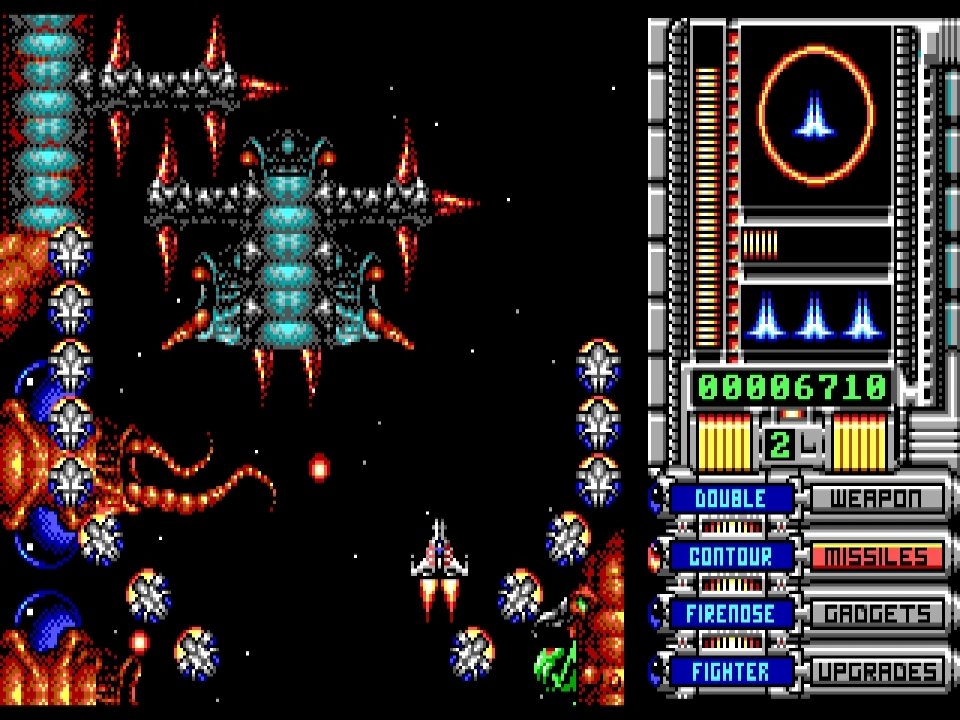 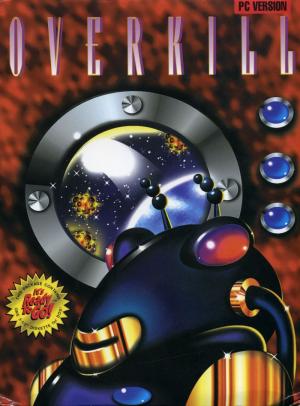 Overkill is a vertical scrolling shooter that was released by Epic Games and Precision Software Publishing in 1992. The game was designed and developed by Tech-Noir Productions and Ste Cork. Overkill was Epic's first vertical shooter. The game was lacking some of the technology that other top shareware games of the time had, such as Jill of the Jungle, ID Software's Commander Keen, and Apogee's Duke Nukem. It boasted EGA graphics, PC speaker sound effects, support for a joystick, and a General MIDI musical track. While the game did sell a considerable amount of copies, it was quickly overshadowed by later vertical shooters such as Raptor: Call of the Shadows, Major Stryker, and Tyrian. There are two versions of the game, the shareware version, and the commercial version. The shareware version allows the user to play planets one and two, while the commercial version grants access to all six planets. 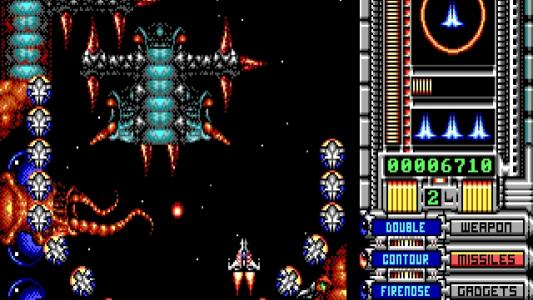