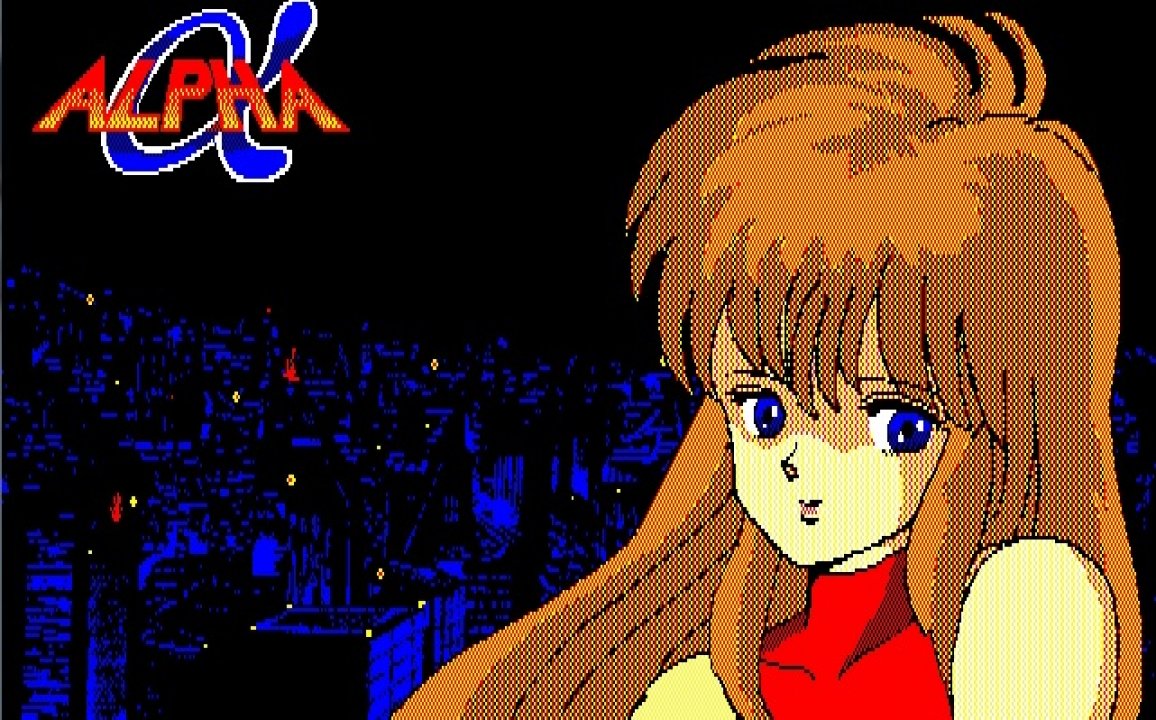 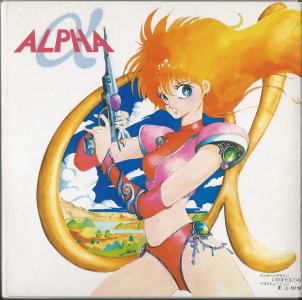 Alpha is set in the future after the Earth's natural resources have been completely drained. Humanity is forced to embark on a centuries-long trip to the titular planet on the space ship Daedalus. Because technology for suspended animation does not exist, only the distant descendants of the original passengers and crew are alive by the time the game takes place. The main character, Chris, begins the game with amnesia and a terrorist attack quickly draws her into a revolution which aims to overthrow the dictatorial Daedalus computer system. As Chris interacts with the revolutionary group, she uncovers the true nature of Alpha, the Daedalus, and herself.