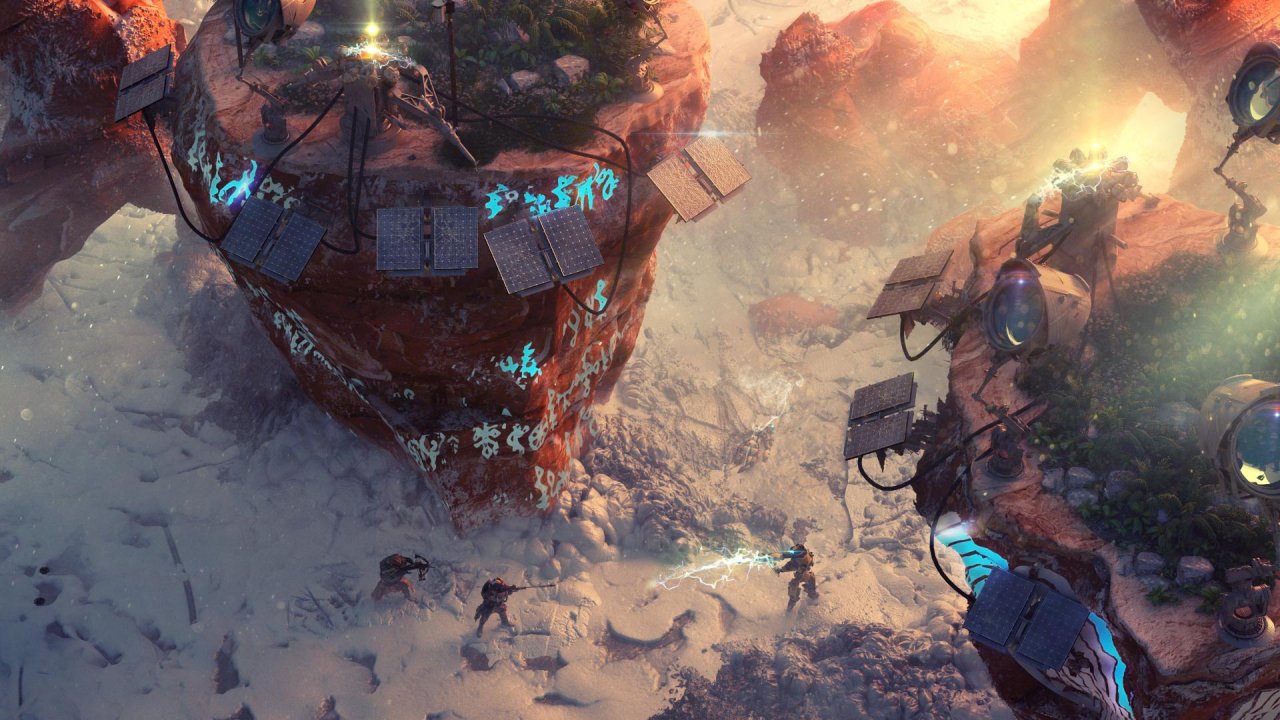 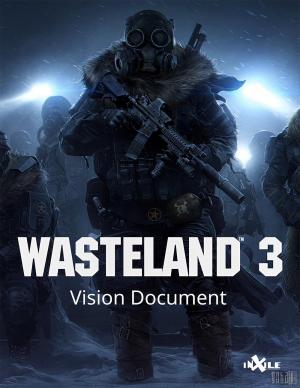 Wasteland 3 is a squad-based role-playing video game featuring turn-based combat. Played from an isometric perspective, the game will feature synchronous and asynchronous multiplayer. In the game, players need to make various choices, which would have different impacts on the game's world and the story. The game introduces a vehicle that the players can use to traverse the world and store supplies. The main campaign can be played cooperatively with another player. 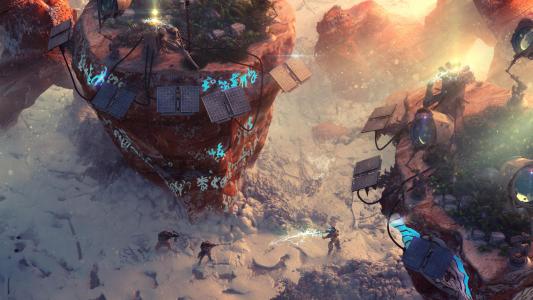 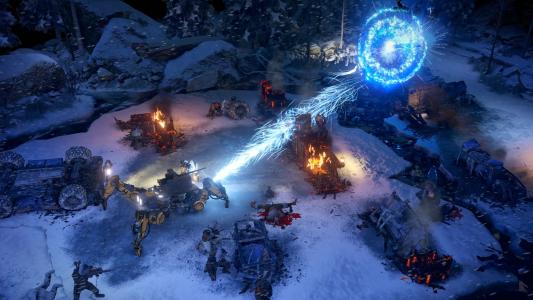