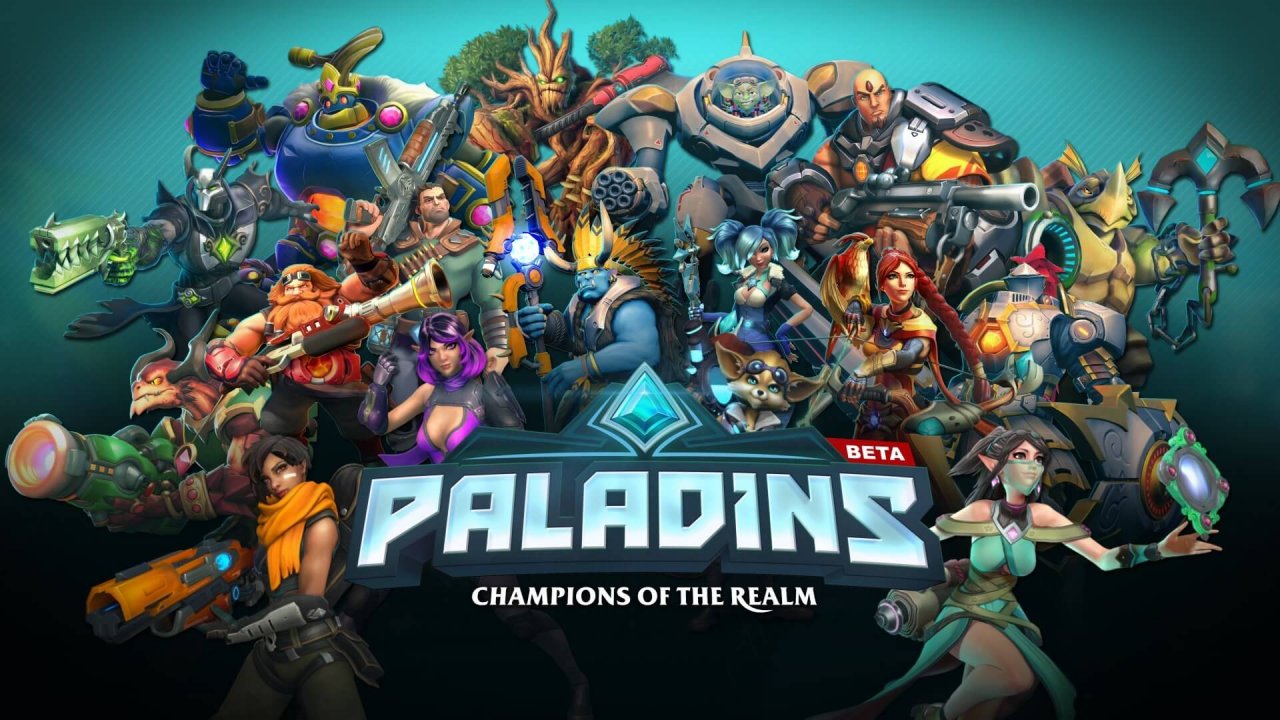 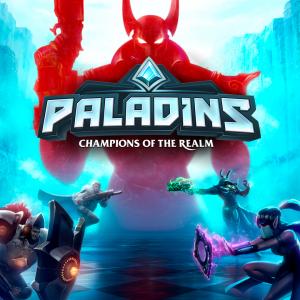 Also know as: Paladins: Champions of the Realm

Paladins is a First Person Shooter game developed by Hi-Rez Studios, creators of the MOBA SMITE. The game is rooted in a colorful sci-fi fantasy setting featuring Champions, playable characters that have their own unique fire-function and abilities. Combat in Paladins is also nearly entirely skillshot-based, meaning projectiles can be dodged. Although each champion has its own personality and core skills, to get around Paladins' Maps the real character variation comes from a deckbuilding Cards System that augments a champion in different ways. 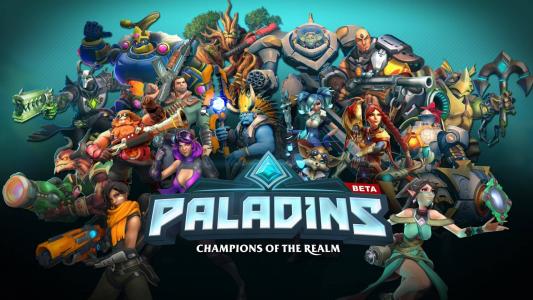