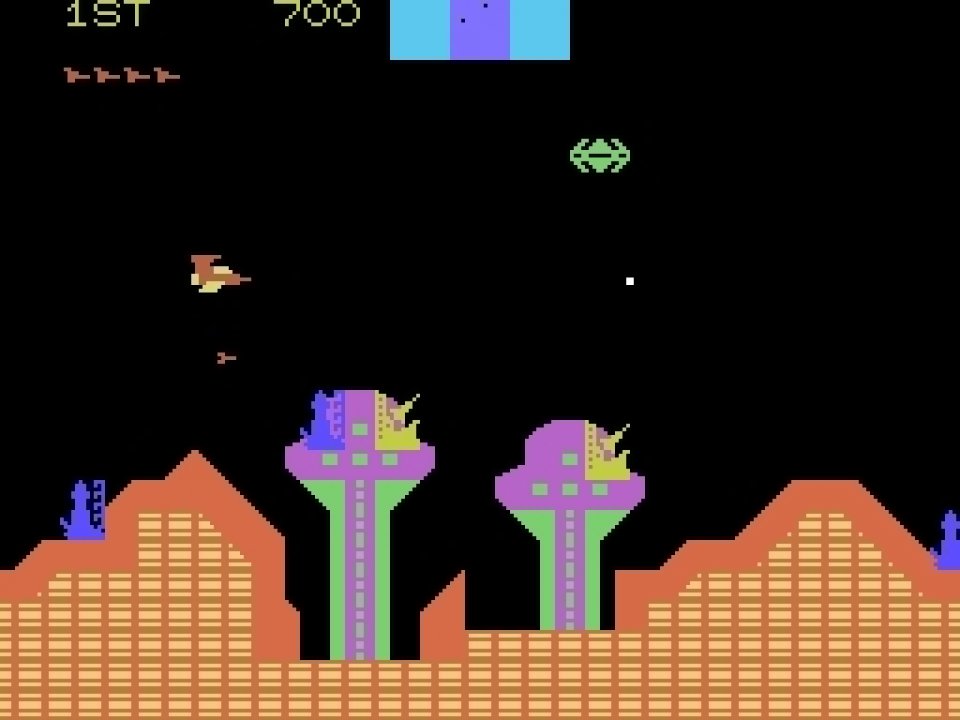 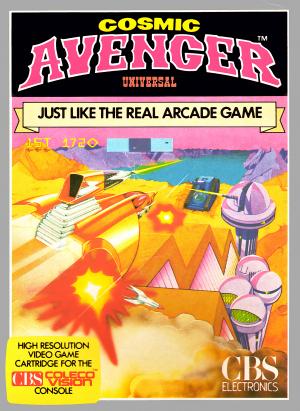 In this futuristic air and sea battle game, you command a space fighter in combat against an alien civilization. Using the control, you direct it over the cities and down through the sea caverns. The alien installations must be destroyed! But the aliens employ ships and submarines that fire missiles and release bombs with unrelenting force! You've got to maintain a close watch on the radar screen, observe their positions and retaliate to stay alive! 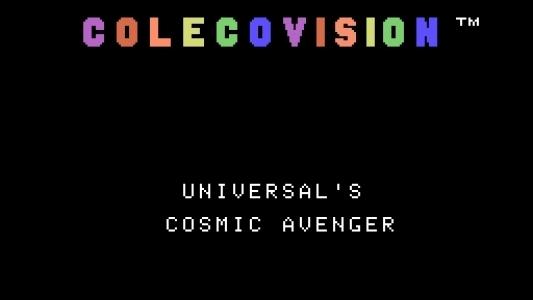 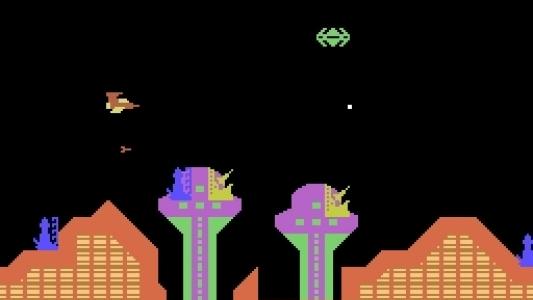