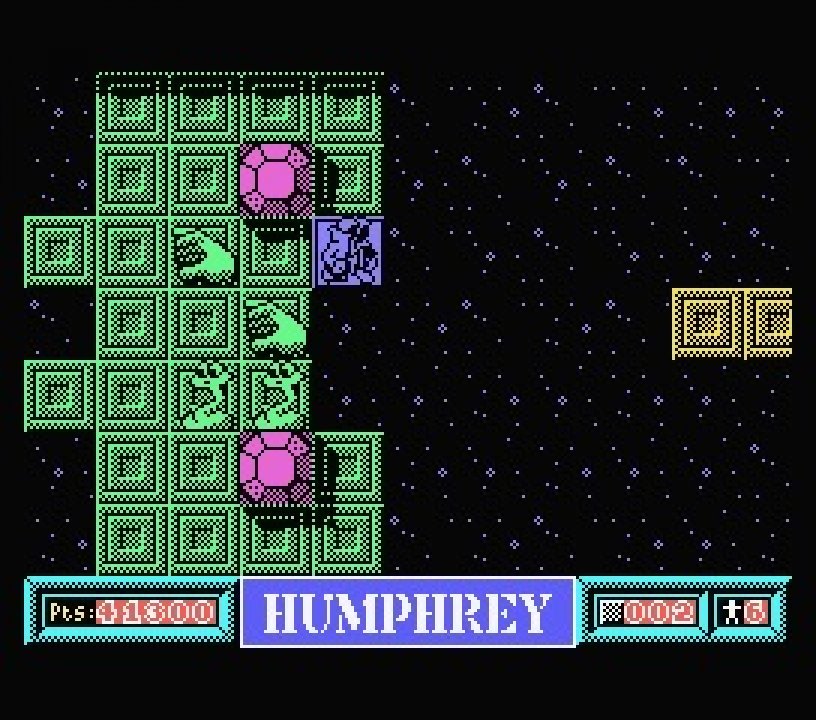 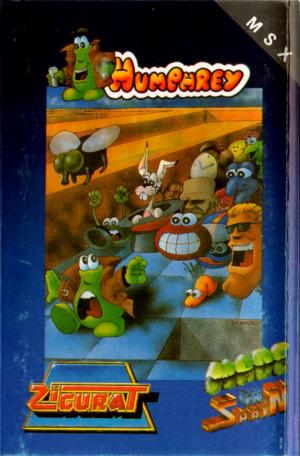 Developer(s): Made in Spain

Everything began after the opening of the last film of our attractive protagonist. When finalizing the projection, everybody was pending of the exit of Humphrey and when this one appeared, well, that seemed uncontrollable. All fans jumped on his back and began to embrace, to kiss, to clear the clothes to him... just a little bit and had been the first film actor attacked in public. Humphrey finished in hospital with all kind of contusions and a nervous crisis that him left postrated in the bed during several months. When he recovered, he changed of house with the intention to obtain some privacy and to avoid that they took place more incidents like the one than took to the hospital. But it seems that our friend was nothing lucky. The decorator had painted all the rooms with different colors that Humphrey had chosen and that caused certain alteration in his deranged nervous system. 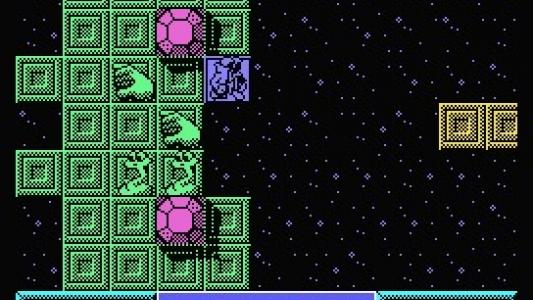