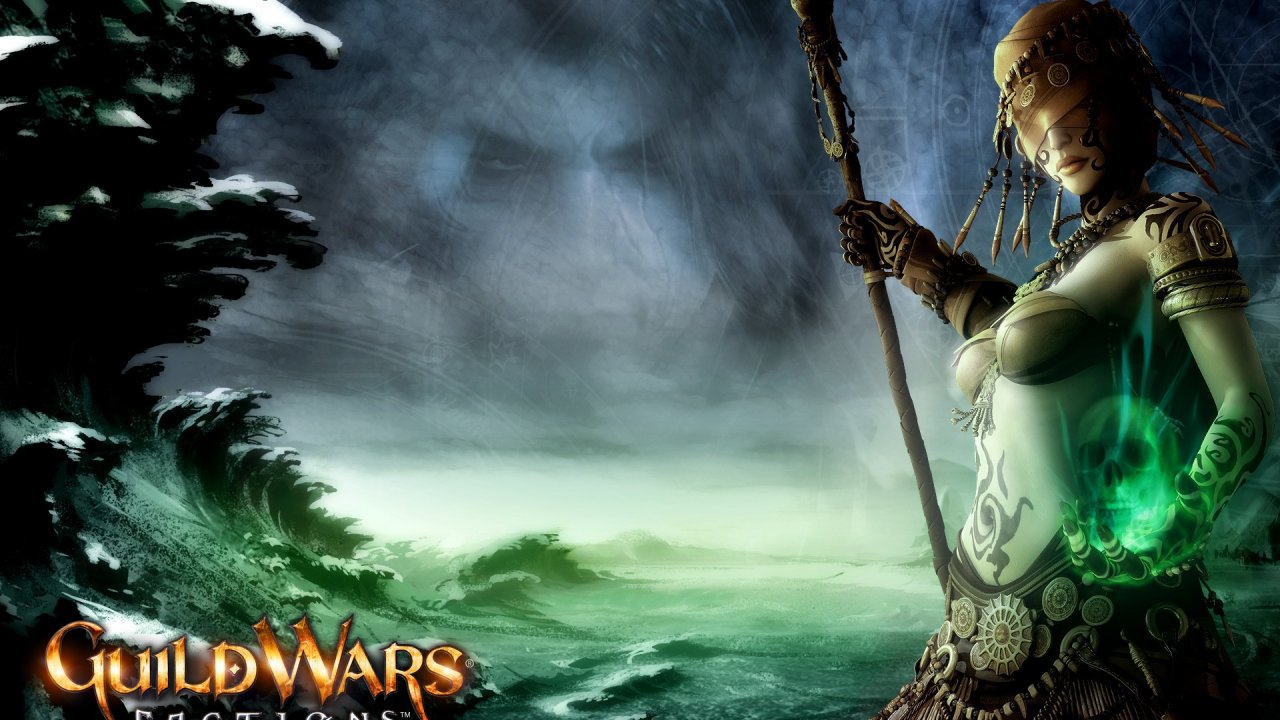 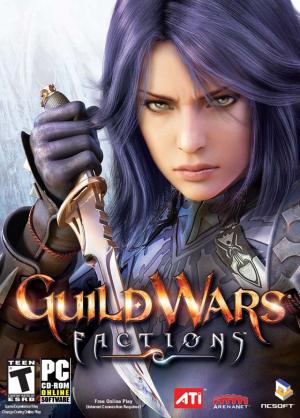 The stand-alone Guild Wars Factions is the second campaign in ArenaNet's massively multiplayer online role-playing game. The Factions campaign, which can be played either connected with the regular Guild Wars or as its own separate game, includes new regions (with an entire new continent), professions, skills, missions, and monsters, along with expanded options for both Cooperative and Player-versus-Player (PvP) play, and enhanced features for guilds. New content includes a number of the skills added to Guild Wars: Factions, including some of the deadly skills of the Assassin and the arcane spells of the spiritual Ritualist. Factions will also introduce a new PvP continent, Battle Isles. Battle Isles will introduce players to new PvP experiences, new and expanded arenas, new quests and a new explorable area as well. 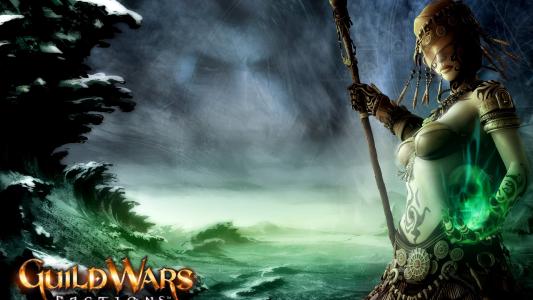