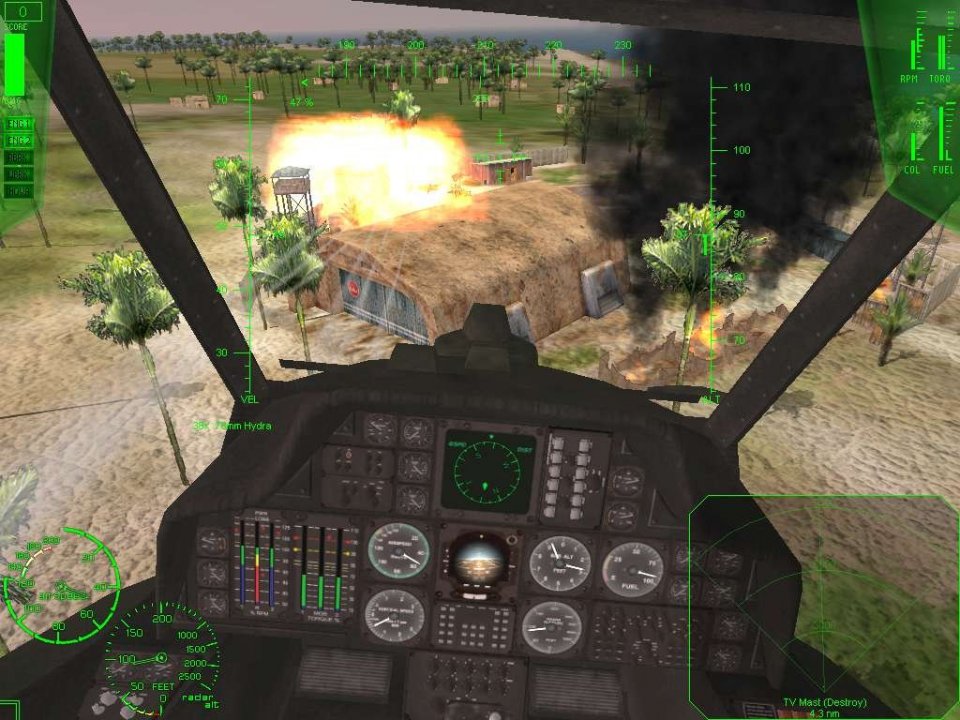 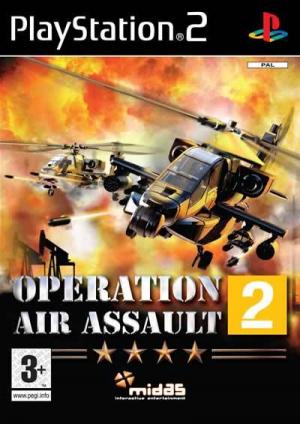 The threat from international terrorism has never been greater. When an intelligence report highlights the disturbing prospect that a radical militia group may have access to nuclear weapons the very fabric of our society is under threat. A war is imminent, fortunately at the forefront of your arsenal is an all-new attack helicopter and when the call comes to wage war against the enemy there is only one pilot for the job. Operation Air Assault is a fast-paced 3D attack helicopter game and your mission is to seek and destroy the radical militia using the most technologically devastating weaponry at your disposal. The war on terror is a reality. Fight the war in Operation Air Assault. 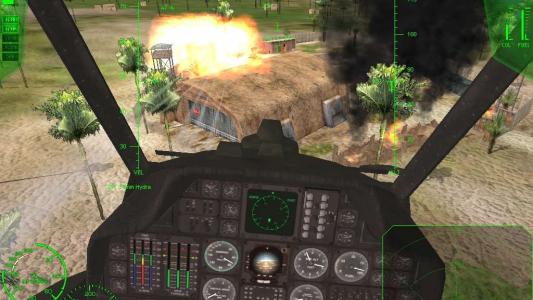