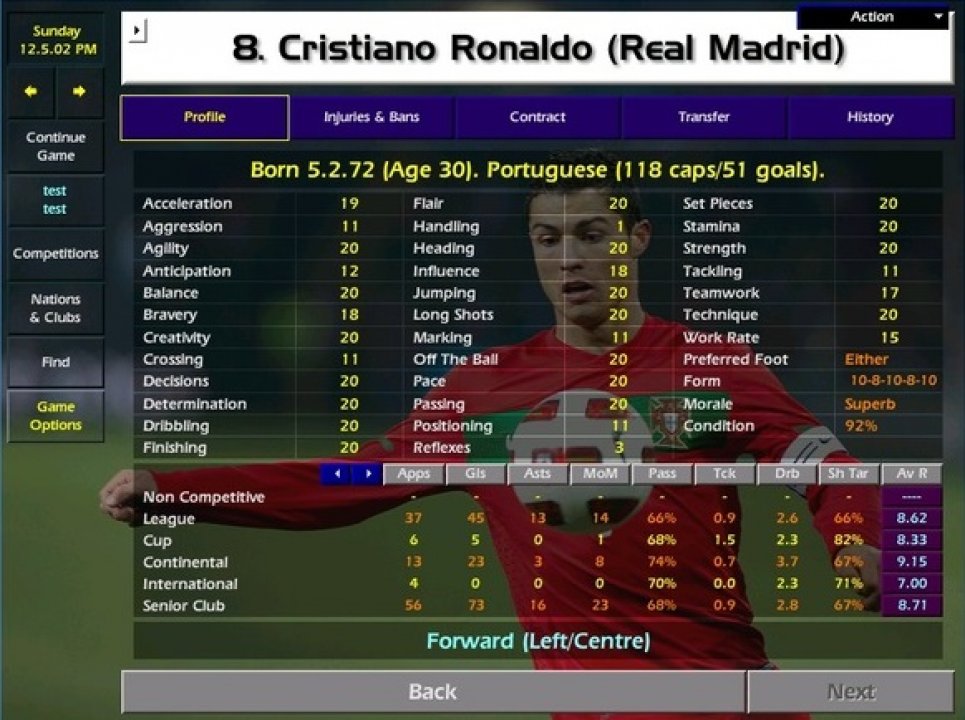 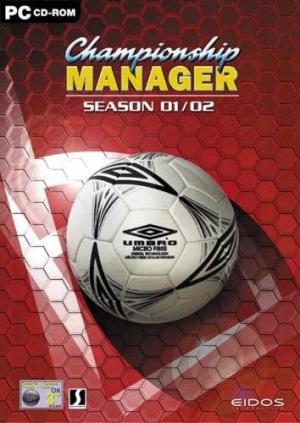 Championship Manager is undoubtedly the most popular football management game in the UK. The series has so far sold in excess of 3 million copies worldwide and continues to exceed expectations both in terms of sales and critical acclaim. The record-breaking Championship Manager: Season 01-02 at last gets a console powerful enough to handle it. - Detailed profiles and histories for over 100,000 players, managers and coaches. - Manage any team from twenty-six worldwide leagues. - Make notes on players, compare two players side by side and send players away for surgery to repair recurring injuries. - Media involvement from the local and national press. - Deal with players personalities - players will complain about not playing in their favourite postion or not being given a chance in the first team. 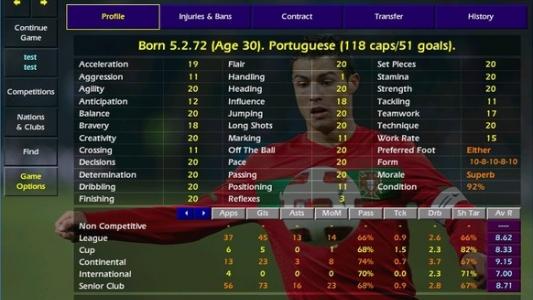