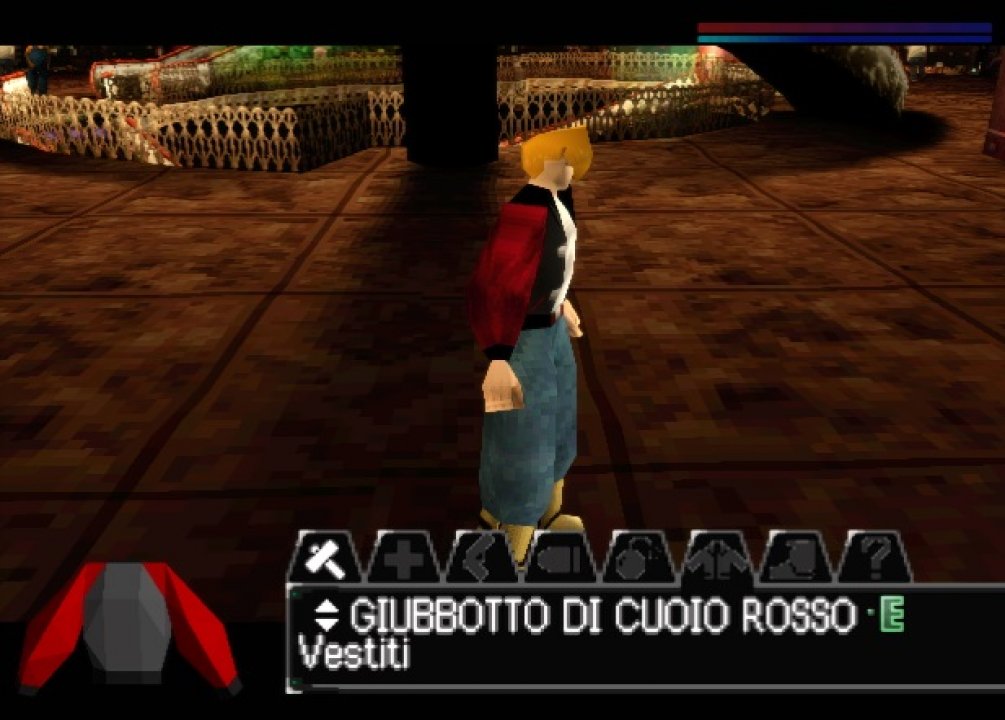 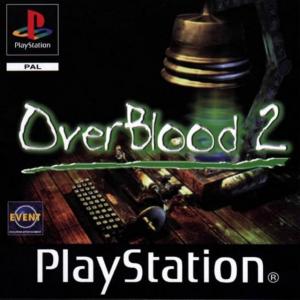 The hidden top secret project of the government, the impenetrable Hayano Industries, the computers heavily guarded and protected by sophisticated electronics, the underground labyrinth and the enemies who appear on the way. After all the heroic fighting, would it be possible to develop a new future as expected? A 3D active RPG with a hint of adventure which reaches the extreme...!! 3 characters to play with at the same time, 69 characters in total, 7 episodes plus an extremely thrilling hidden one. An incredible fascinating screenplay full of enigma, action, fights and mystery. Amazing graphics, full motion video sequences and the WAS (World Active Supervisor) system for a complete interaction with the 3D surroundings. 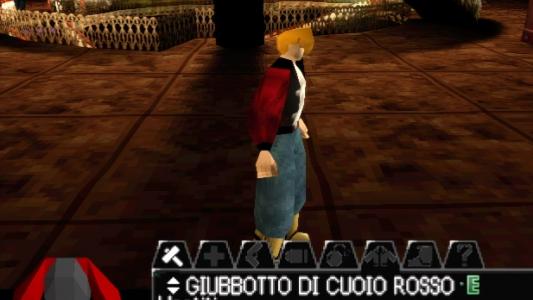