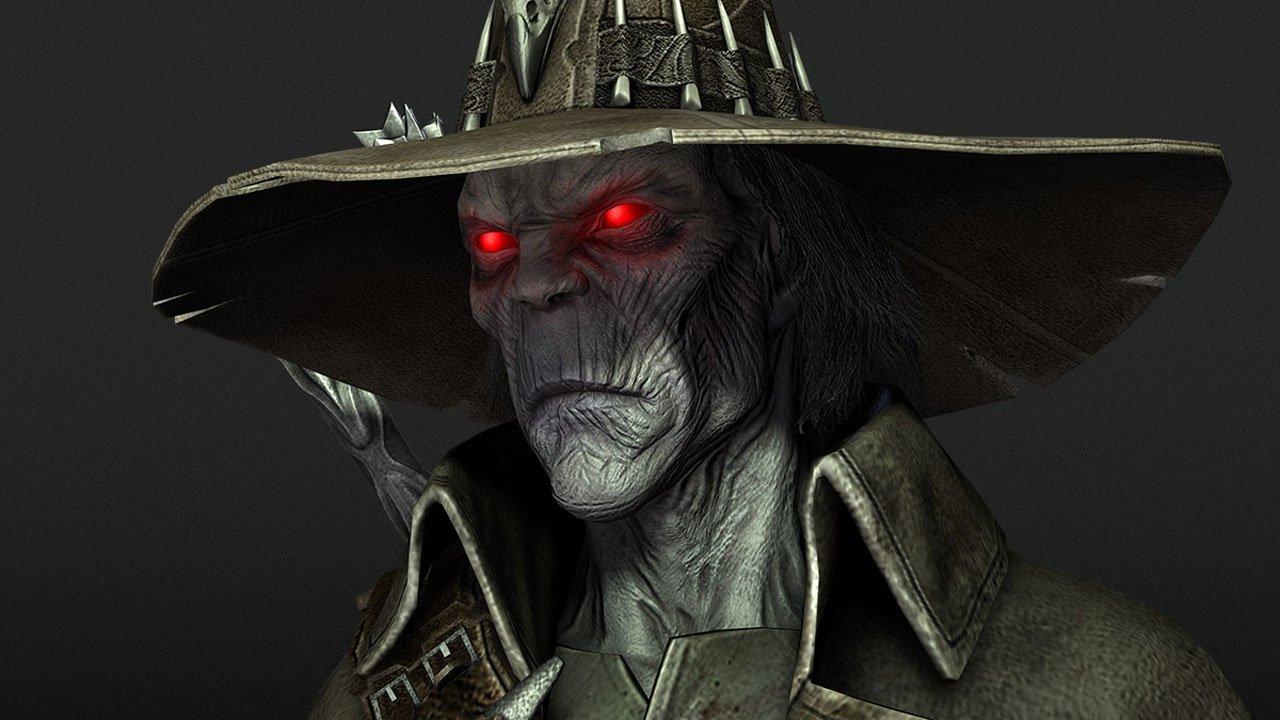 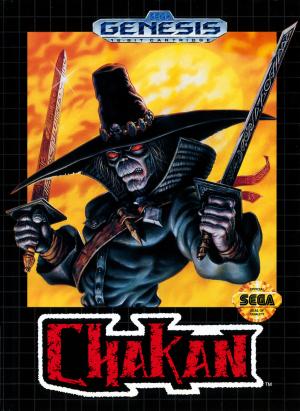 The game follows the tale of Chakan, a warrior who was so confident in his martial arts (especially his unmatched swordsmanship) and gifted abilities in sorcery and alchemy, that he declared even Death couldn't best him in battle. Of course, Death appeared and challenged Chakan with a proposition. If Chakan could defeat him, he'd be granted eternal life. However, if Chakan was defeated, he'd become Death's eternal servant. In another side-story, Chakan was so feared by the elders of multiple tribes, they dropped their petty differences and amassed to figure out a way to defeat or contain him, and upon overhearing his boasting, summoned the Grim Reaper themselves, informed the Reaper of his boastings, and contracted him to defeat Chakan. The battle raged on for several days, spells and swords clashed, until the ultimate victor was very clear...Chakan. Because he defeated Death eventually, he was granted his "reward". Chakan will live forever until he destroys the four supernatural evils of the terrestrial plane (Spider-Queen, Mantis, Elkenrod, and Dragonfly King) and the elemental plane (Parasite, Tundra Beast, the Last Dragon and the Leader of the Dragonfly Clan). UPC / Barcode: 010086010473 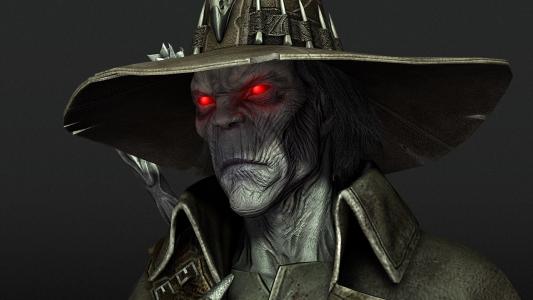 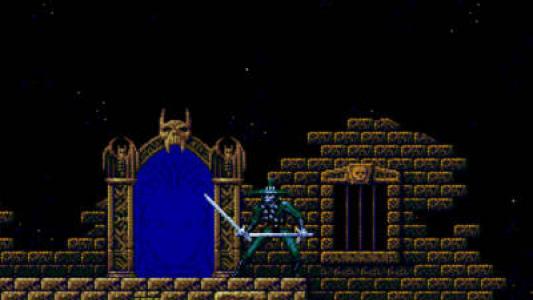