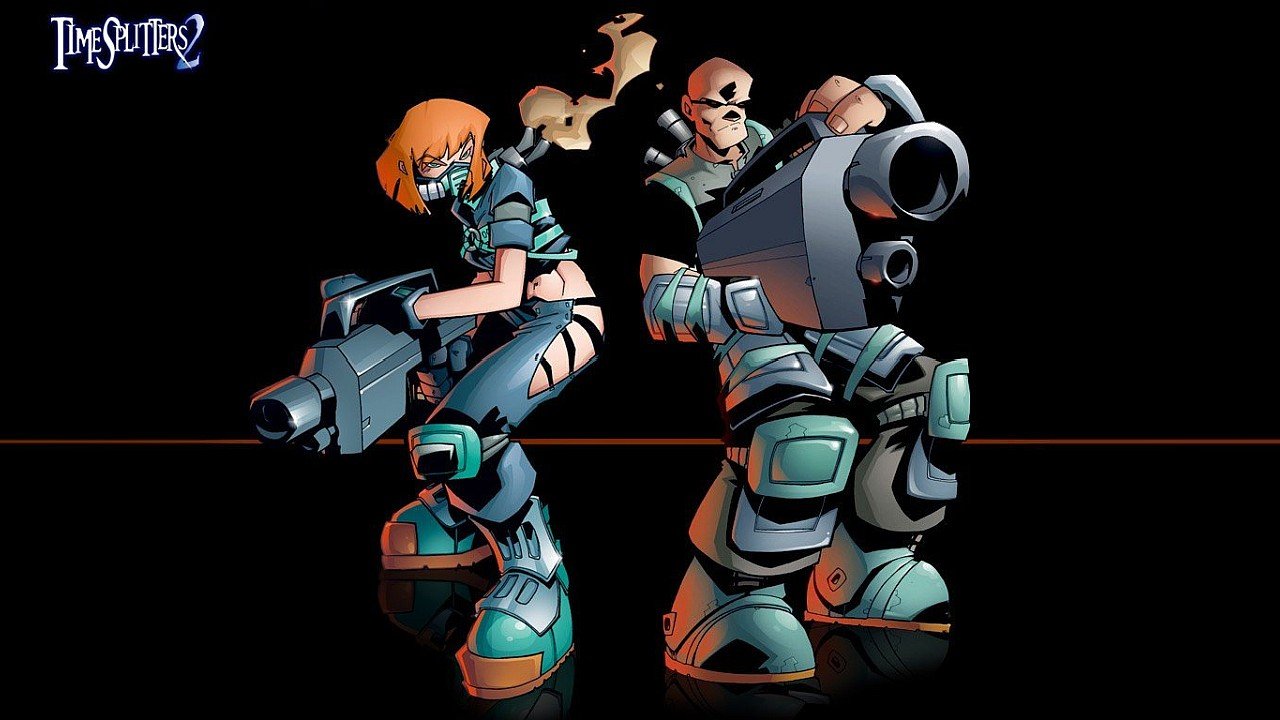 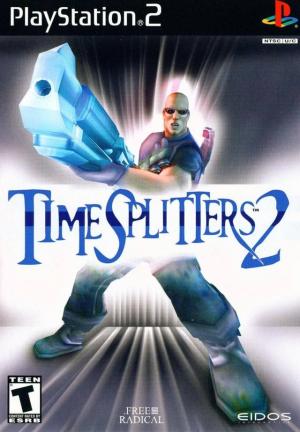 In TimeSplitters 2 the evil race of TimeSplitters are travelling back into human history, authoring events that are leading to the enslavement of mankind. Controlling a motley crew of renegade characters, you must hunt them down across environments such as the gangster-filled 1920s, the temples and lush jungles of the Aztecs, Soviet military installations of the Cold War and futuristic robot-factories in space. TimeSplitters 2 delivers involved single-player and cooperative story modes; it has a complex narrative, multiple objective-based episodes and animated cut-scenes. The game engine has been extensively upgraded to accommodate bigger environments and special graphic effects, and the MapMaker has been enhanced, giving more options to the advanced gamer looking for customisable game scenarios. 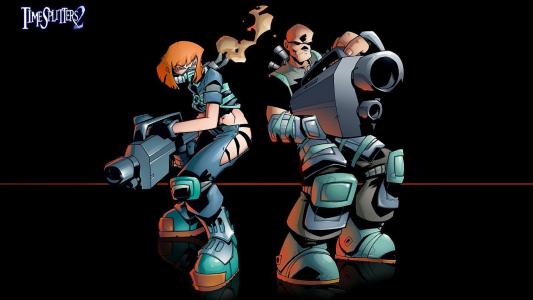 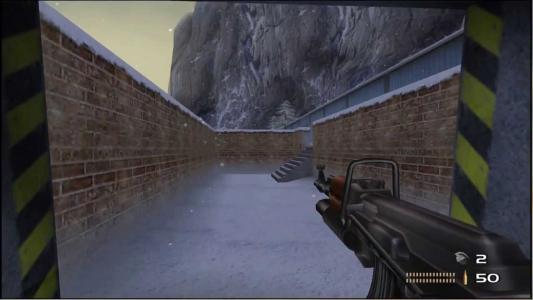