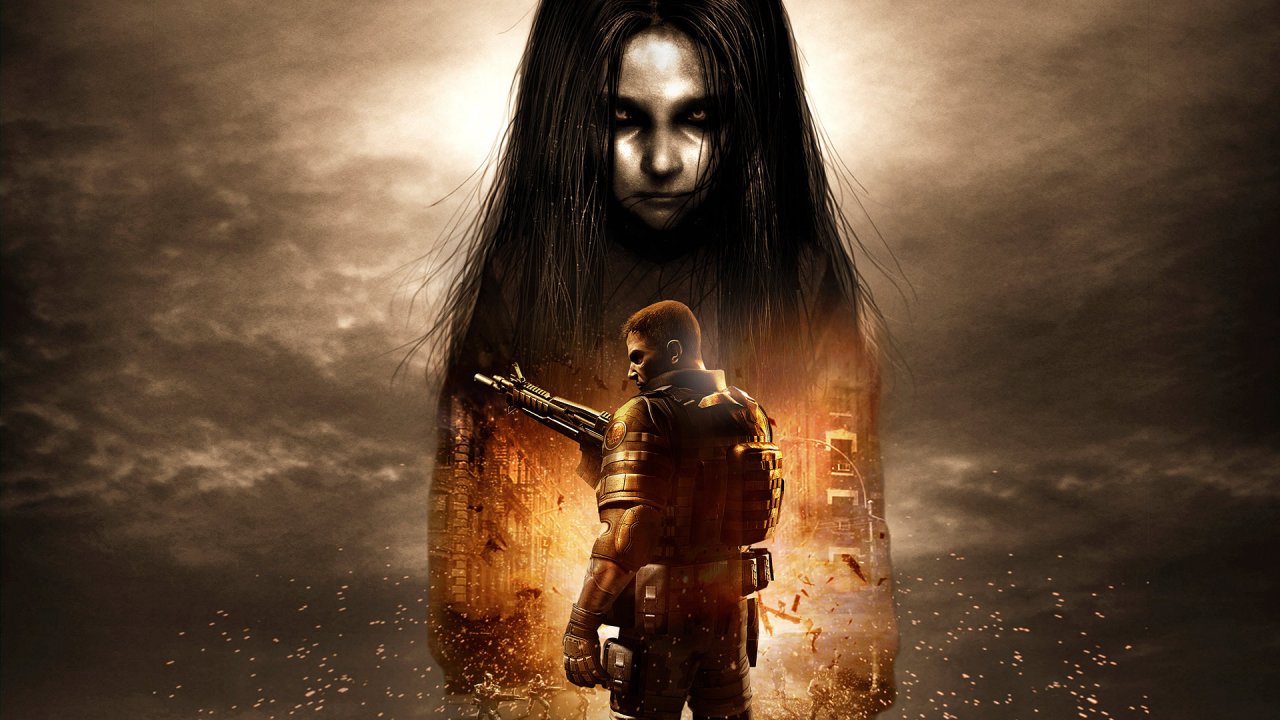 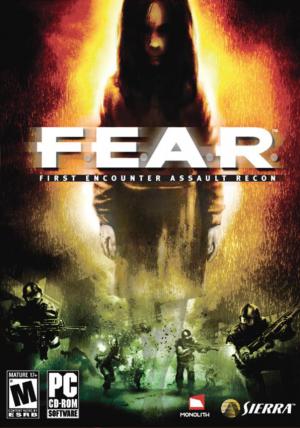 F.E.A.R. (short for First Encounter Assault Recon) is a horror-themed first-person shooter developed by Monolith Productions and published by Vivendi Universal. A prominent gameplay element is "reflex time", which slows down the game world while still allowing the player to aim and react at normal speeds. As the player progresses through the game they will be able to pick up shots that will increase the amount of health, and reflex time they have. 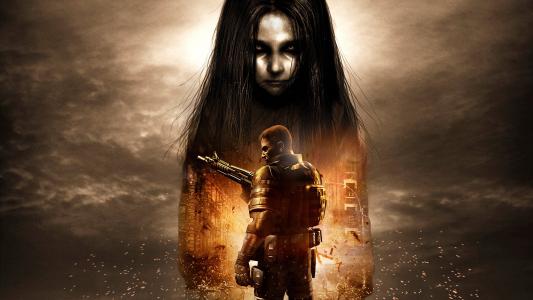 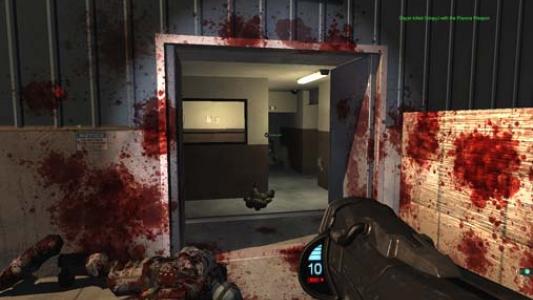