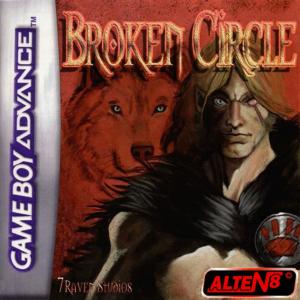 Broken Circle is an unreleased RPG. The game, which story was based on Nordic mythology, had a troubled development: publishers weren’t interested because it was too risky to cover the release costs for an unknown title that needed a big and expensive 256mbits cartridge. By the time that the programmers managed to shrink Broken Circle to 64mbits, the console was at the end of its life and the only publisher interested in the game was not officially authorized by Nintendo.