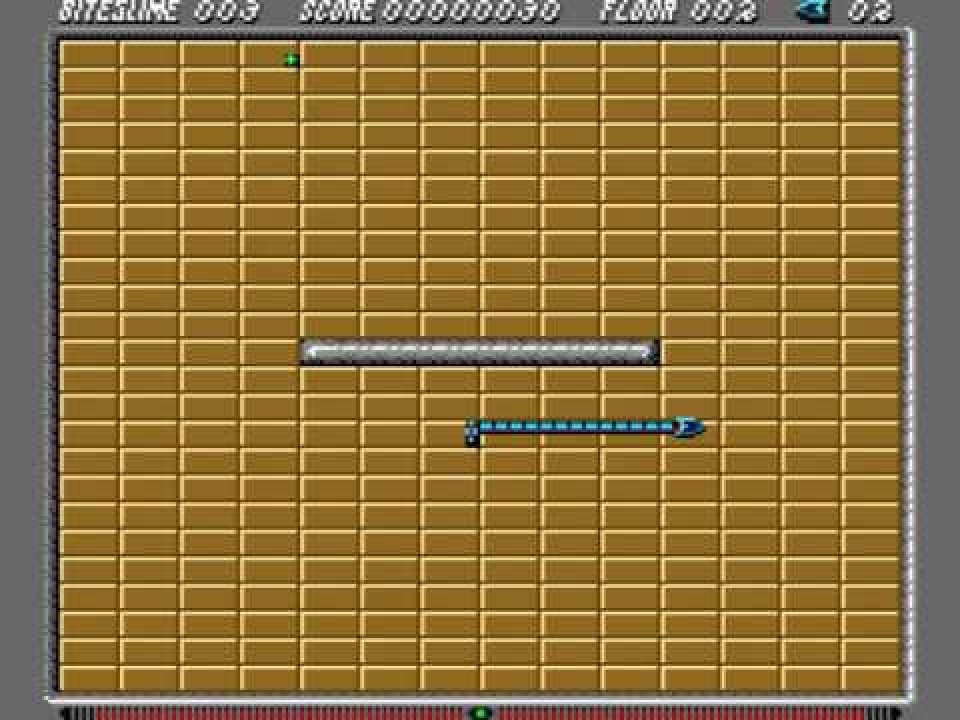 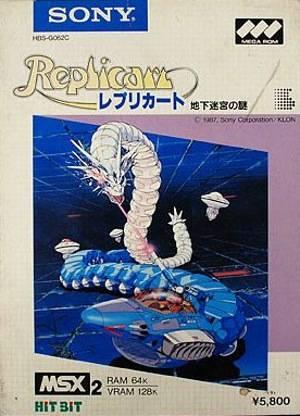 It is the 22nd century. Earth is invaded by a aliens, led by a gigantic robotic snake. To repel the attack, Earth's scientists construct the Replicart machine, a deadly robot snake. The player takes the role of the pilot of the Replicart. Replicart is a single-player only Snake game variant. In each of the 300 stages you have to collect a certain amount of a substance called 'Biteslime'. Once you fulfill your quota you can enter the next stage through an exit that opens on the left side of the screen. Collecting biteslime increases the length of your snake. If the head of your snake hits a wall, an enemy or part of its body you lose a life. Replicart enhances the basic Snake game formula by adding power ups like a Time Stop, which freezes enemies, speed increase/decrease or level warps. 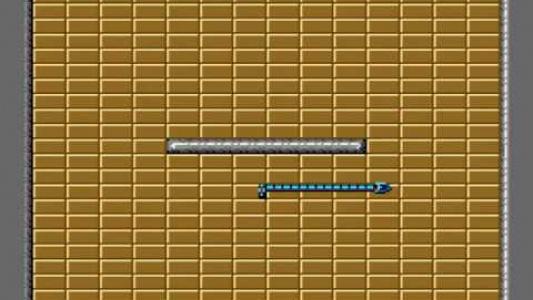