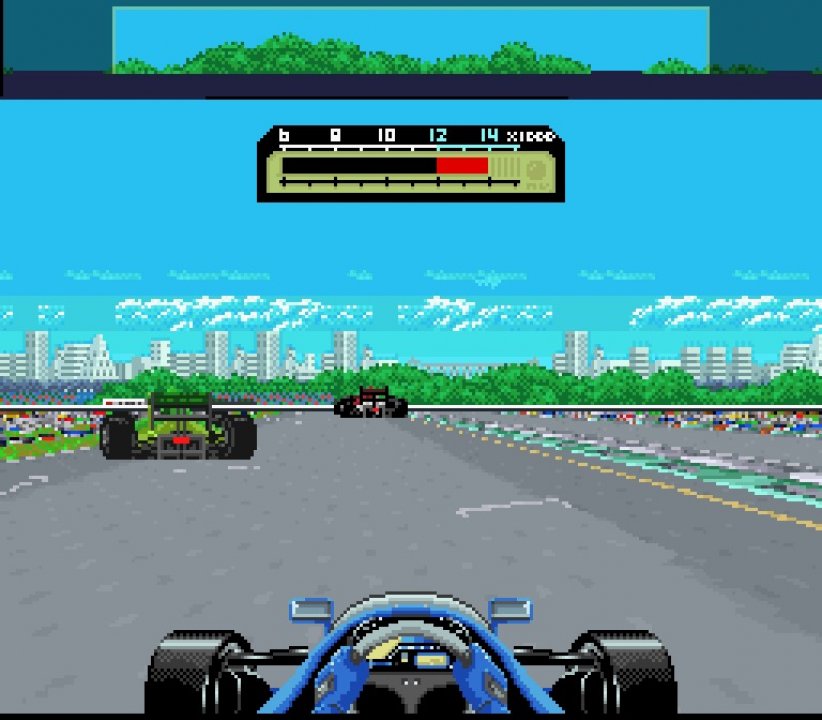 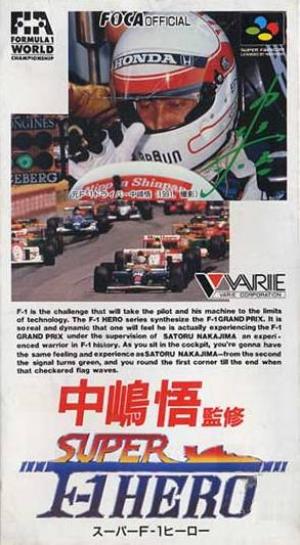 Nakajima Satoru Super F-1 Hero is a Formula One racing game. The player can select between various competitions, each increasing in difficulty and course number, and compete against CPU opponents in races across the world. The player can also choose to do practice runs or time trials on the various courses in the game. There are various customization options for the player's car, though if they so wish they can simply choose a pre-selected "Type" that automatically customizes a car to maximize handling or top speed, for example. The game was endorsed by Japanese F1 driver Satoru Nakajima, who was active throughout 1987 to 1991. Super F-1 Hero was not released outside of Japan, neither was its direct sequel Nakajima Satoru F-1 Hero '94. However, the original Nakajima Satoru F-1 Hero is better known in the US as Michael Andretti's World GP.