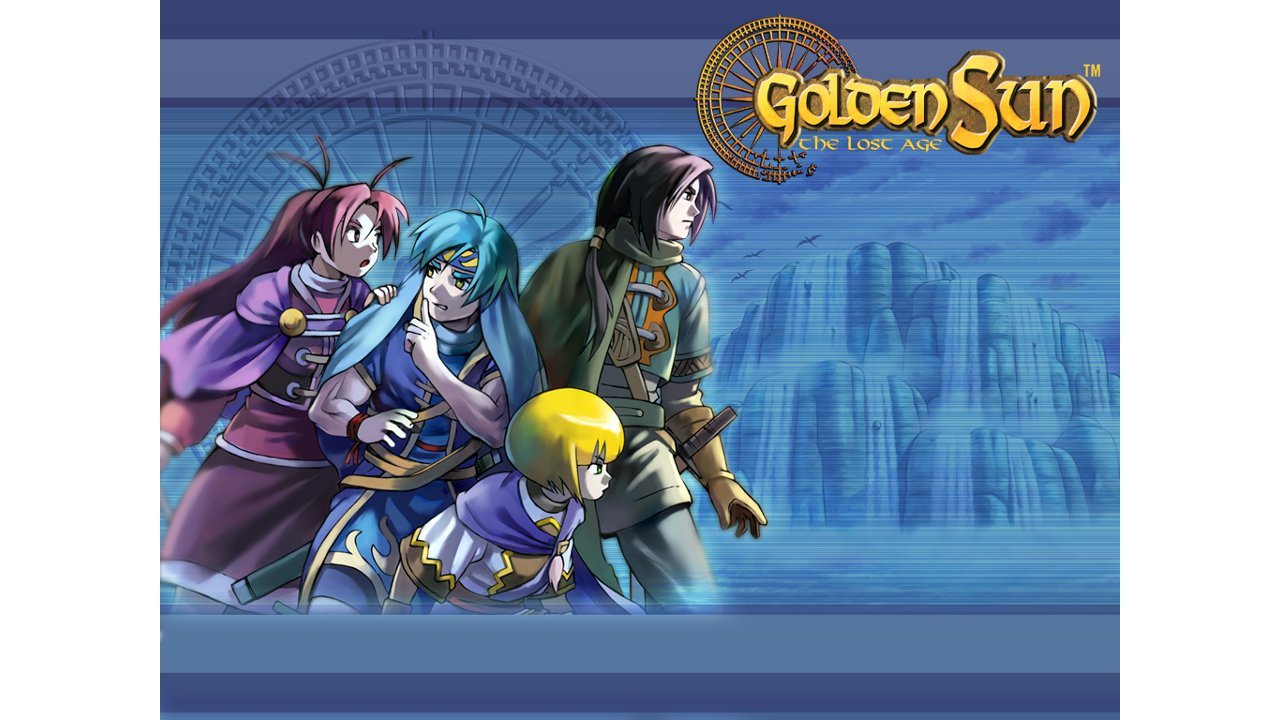 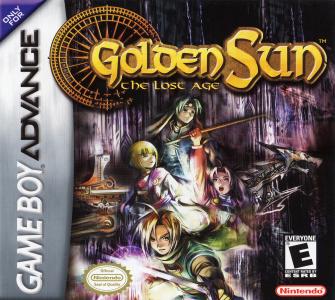 The story of Golden Sun: The Lost Age picks up right near the end of the first game. Golden Sun veterans will be surprised to learn that The Lost Age is played from the point of view of the party being chased as they try to light the remaining two lighthouses, which will unlock the power of alchemy for the world--or will it instead unlock the world's destruction? * LAN PVP mode via GBA Game Link Cable 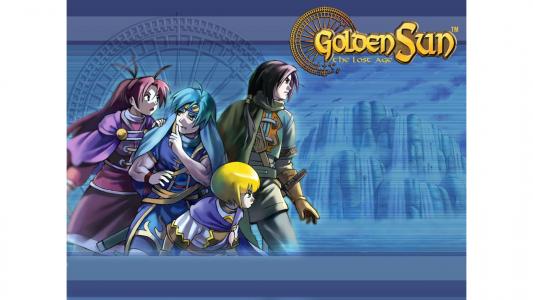 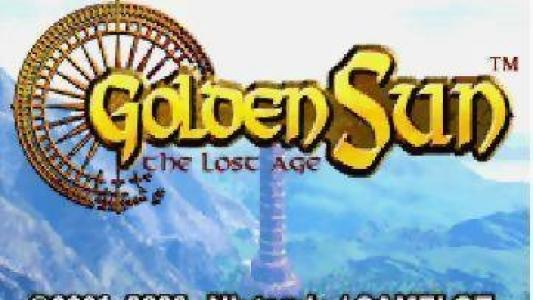 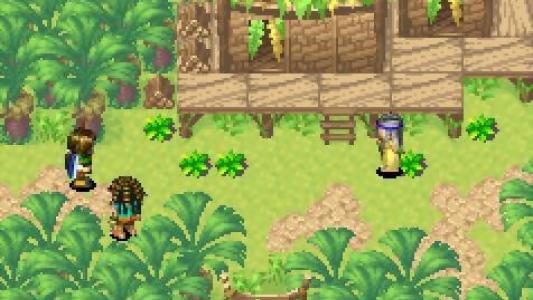