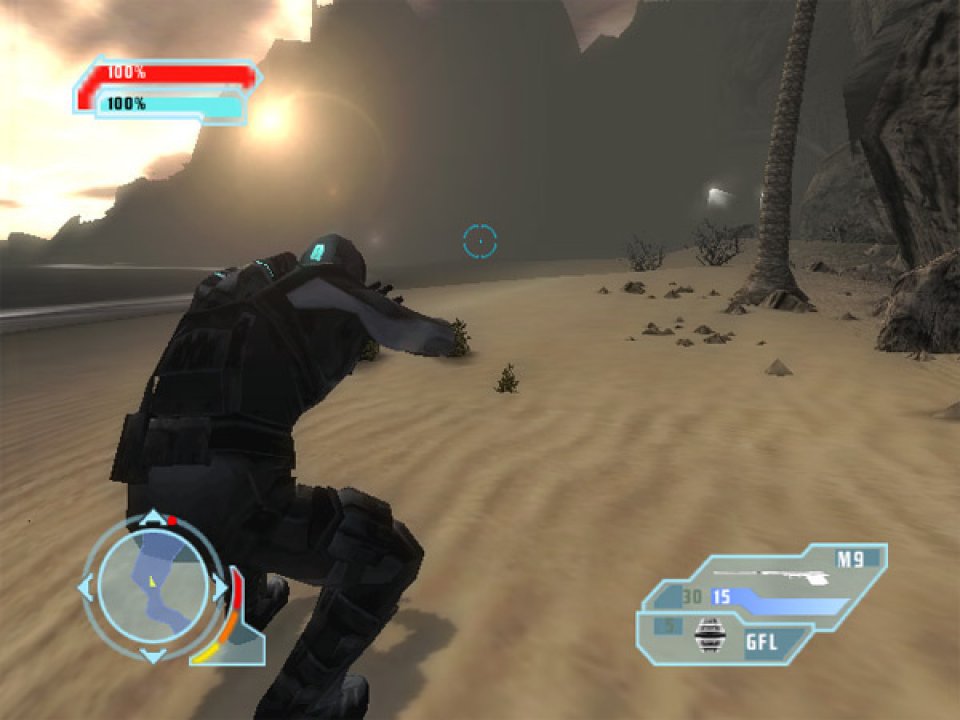 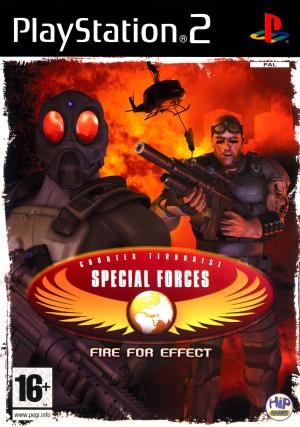 Special Forces: Nemesis Strike is an action game in which you are a part of an anti-terrorist force whose sole purpose is to strike where striking is needed and put end to evil plans to destroy/take over the world. The player controls two different heroes. Night Owl is an infiltrations expert, and very good at accurate shooting and jumping from planes, which some of the missions require him to do. Raptor on the other hand, is a weapons expert. He is also more than adequate in hand-to-hand combat. These two take turns in their own levels on their way to destroy the evil NEMESIS group and retrieve the stolen scientific plans. 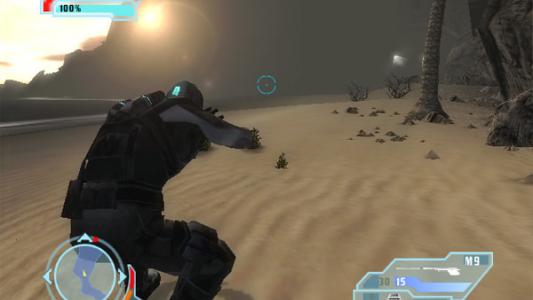