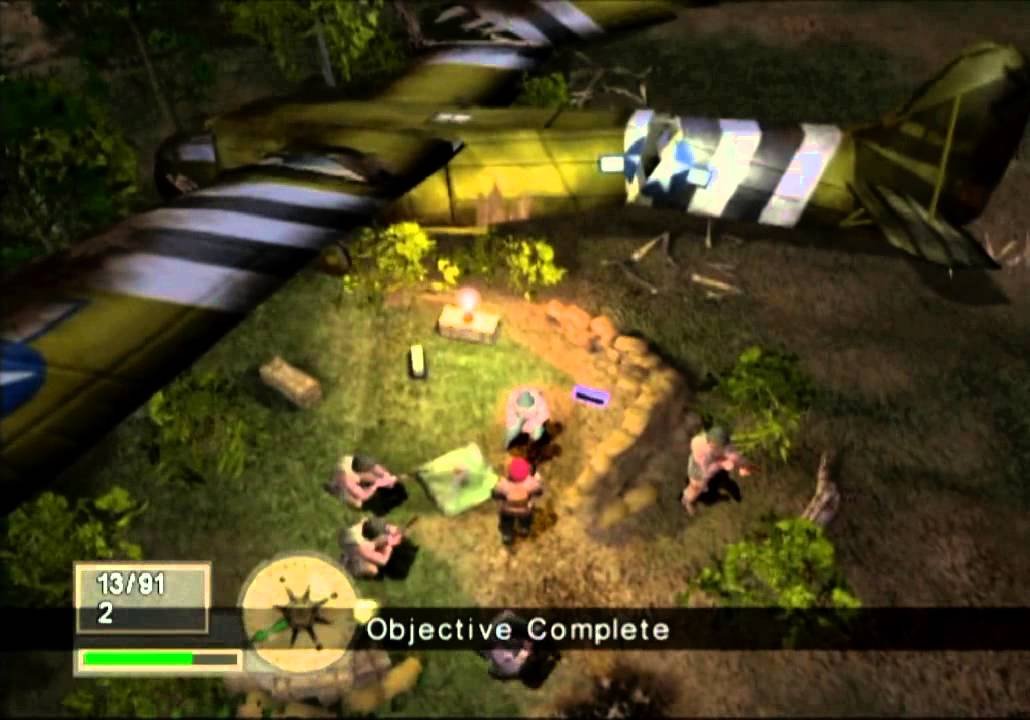 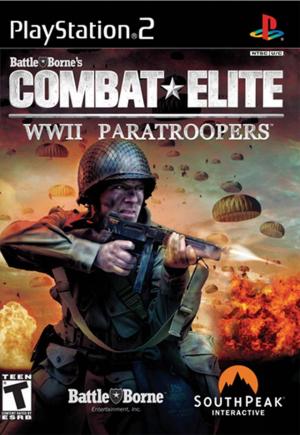 World War II. June 6, 1944 - D-Day - The downfall of Nazi Germany's occupation of Europe begins with the Allied invasion of France. The campaign is supported by more than 17,000 U.S. and British paratroopers, dropped behind enemy lines prior to the assault on the beaches of Normandy. Their battles lead them through rolling hills, open plains, small farms and war-torn cities throughout France, Holland and Belgium. The third-person action game features more than 40 missions, including D-Day, Operation Market Garden, and the bitter winter defense of Bastogne, two-player co-operative gameplay, and an upgrades and promotions system. Built with the award-winning Snowblind Studios engine. Originally to be published by Acclaim, the game went into limbo when the publisher closed its doors. After several publisher interests, the game was finally released by South Peak Interactive in 2005. 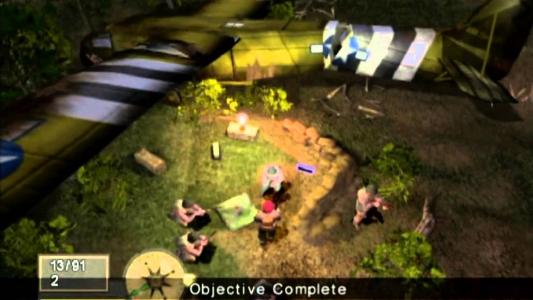