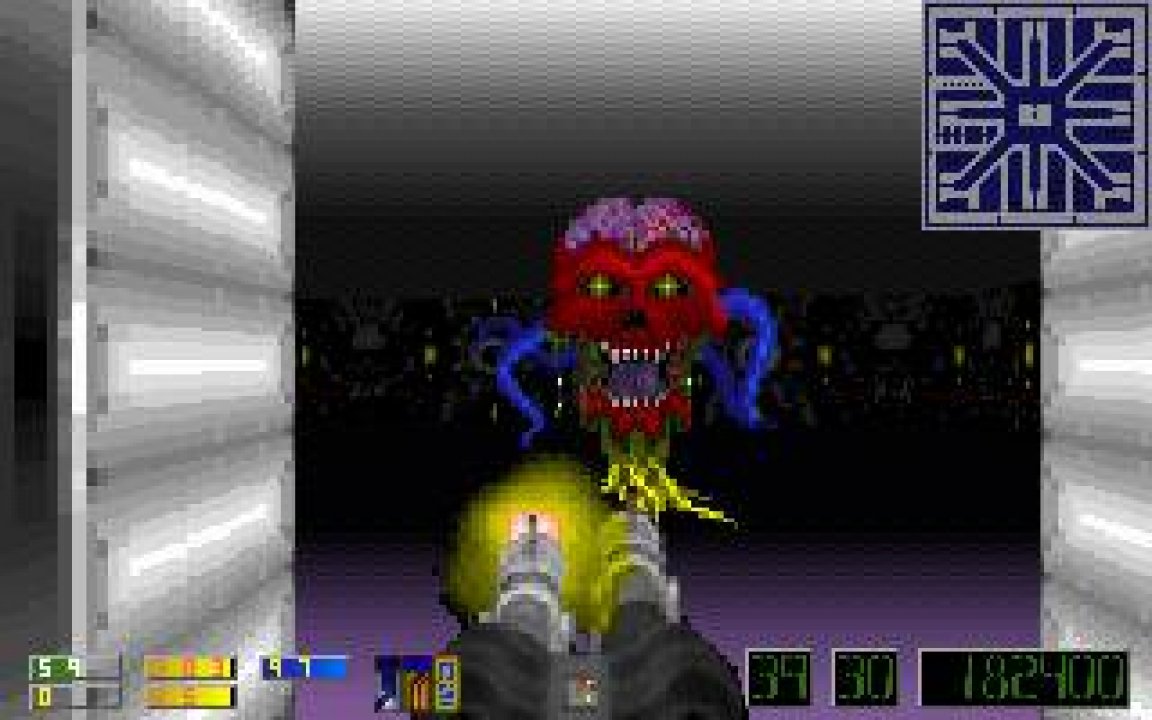 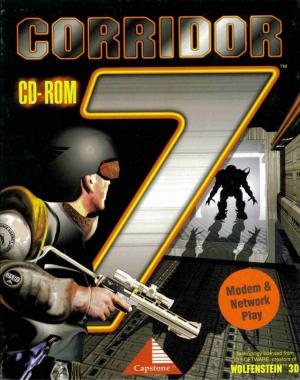 The year is 2012. A team of U.S. scientists returns from Mars with a small, metallic object - the first hard proof that life exist beyond our planet. Rushed to a top secret underground facility, through a maze-like series of hallways and test chambers, the object is secured in the lowest level laboratory - at the end of Corridor 7. Subjected to gamma radiation, the sphere explodes - transformed into a radiating gateway, linking our world with another. An army of creatures emerges from the pulsating vortex. The Alien Invasion has begun. You are Special Forces Agent, sent to eliminate all invaders, floor by floor - by whatever means possible. Wage a ferocious battle through the overrun military base and reach your destination. Down Corridor 7 looms the fate of the entire human race. 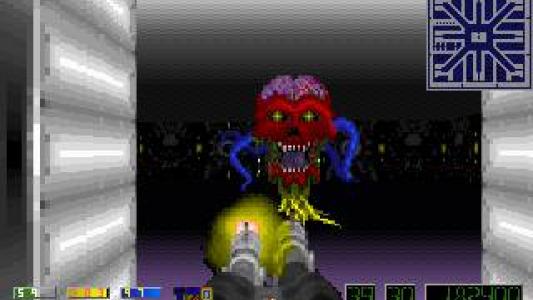