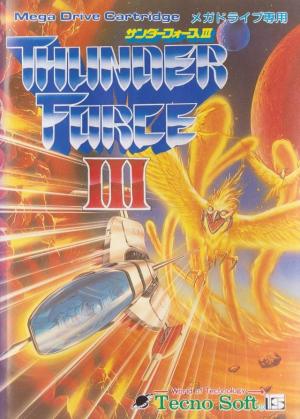 The famous shoot'em up series Thunder Force reaches its third installment. Eight new levels of non-stop action, as always packed with gargantuan bosses. What made Thunder Force stand apart from the other shooters, the ability to switch weapons on the fly, hasn't changed a bit. However, the original mix of side-scrolling and top-view levels that was present in Thunder Force II has been dropped; only the side-scrolling levels remain. 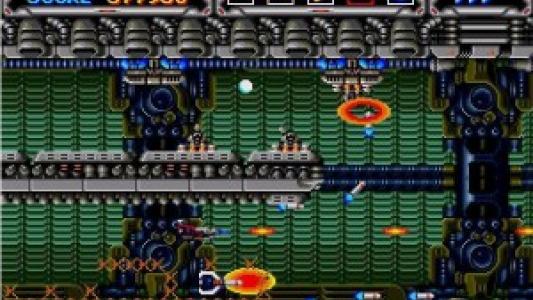