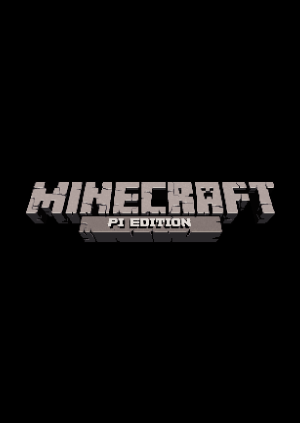 Minecraft: Pi Edition is a version of Minecraft developed for the Raspberry Pi. It is based on an old version Alpha 0.6.1 of Pocket Edition but is slightly cut down, containing a revised feature set and support for multiple programming languages. The Pi Edition is intended as an educational tool for novice programmers. Although officially discontinued, it is still available to download for free, from the official downloads page, and users are encouraged to interact with the game using an API. It was developed by Aron Nieminen, one of the developers of the Pocket Edition, as well as Daniel Frisk. It is no longer officially supported, but the download still exists on the Pi Edition website.