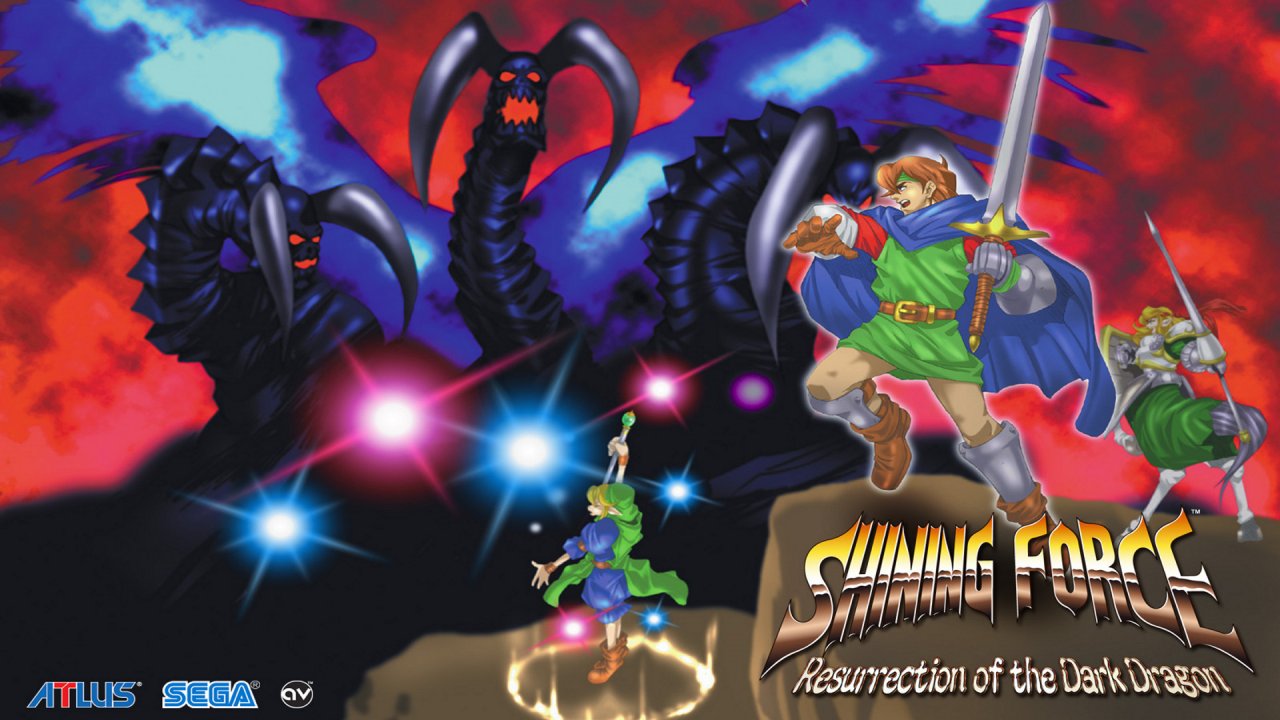 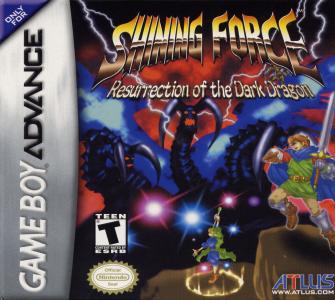 Shining Force is a turn-based tactical RPG. Battles take place in square grids, and each unit occupies one square. Each unit can move up to a fixed amount of squares along the battlefield, determined by its Move statistic. Depending on its location relative to enemies and to allies, a unit can also perform one action: attack, cast a spell, use an item, or search the area. Some commands, such as equipping or dropping items, don't count as actions. The order of turns is determined by the unit's agility score and a random seed. As is most common for the RPG genre, units become stronger by fighting enemies or by performing other actions in battle, such as healing allies. These actions give the units experience points (EXP.), which allow them to gain levels. In Shining Force, each allied unit is represented by a character with his or her own background and personality, much like in the Fire Emblem series. Although there are no "generic" units, except on the enemy side, most characters contribute little or nothing to the plot upon joining the player army. Each allied unit also has a class, which defines a set of abilities for that unit and determines the spells and equipment they have access to. A unit can be promoted to another class at any level between 10 or 20. Upon promotion the character's level resets to 1 and statistics are reduced by a fixed amount, although they begin higher if the character had been promoted at a higher level. Battle goals for the player are fairly simple: kill all enemies, kill the enemies' leader, or advance to a town or landmark. The enemy side wins if they kill the player's leader, Max, or if the player chooses to escape the battle by casting Egress. Even if the player army is defeated, the player can recover allies and retry the battle. The Force keeps any experience that is obtained, regardless of the battle's outcome. Thus, there is no Game Over, and the player's army gets stronger even upon its defeat, although Max's death results in the player losing half of their money. Most games in the Shining Force series (with the exceptions of Shining Force CD, all three Game Gear games, all five cell phone games, the Shining Force III premium disc, the Shining Force for Palm Pilot game, and Shining Force Feather) also possess an exploration mode that occurs outside of battle. This gameplay mode is essentially a Japanese-style traditional RPG game, along the lines of Final Fantasy or Dragon Quest, although there are no labyrinths and few puzzles to solve. In this mode, the player's army is represented by Max, who is able to walk around, interact with people, find treasure, buy equipment and items, outfit the army, and choose which of the army's members will be used in battle. 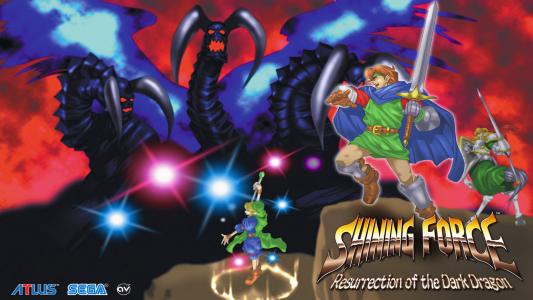