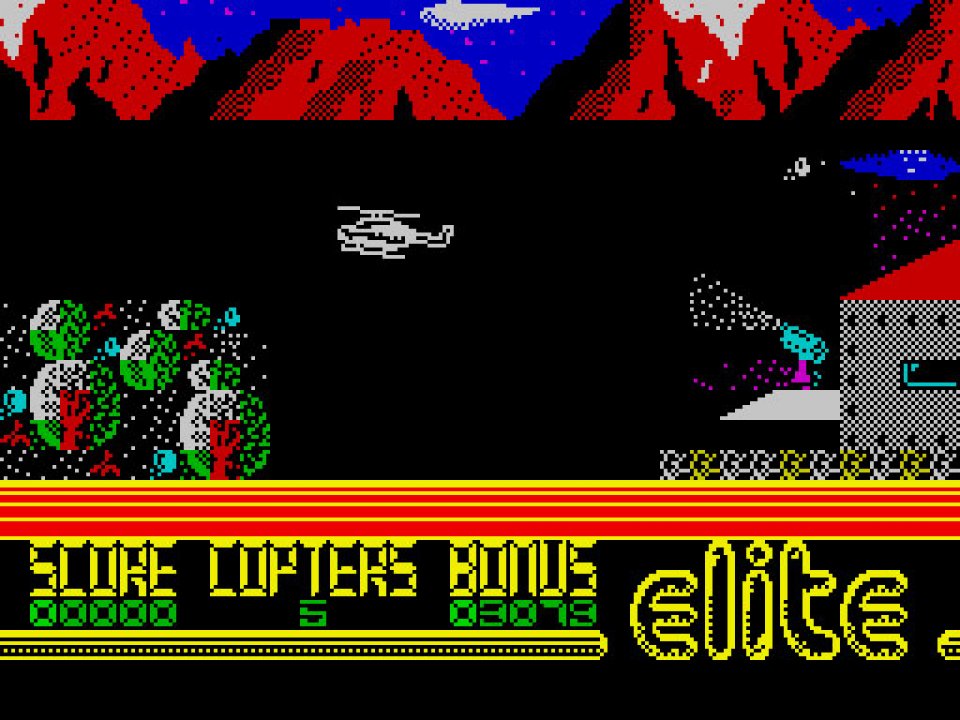 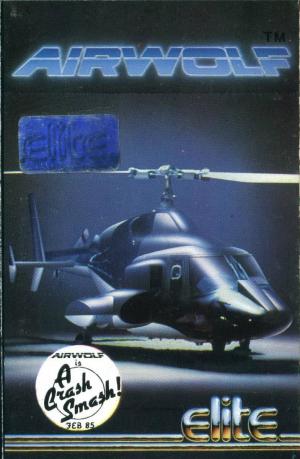 As Stringfellow Hawke, a former Vietnam chopper pilot, and the only man in the free world trained to fly the billion-dollar helicopter AIRWOLF you have been assigned a dangerous rescue mission by the FIRM. Five important U.S. scientists are being held hostage deep in a subterranean base beneath the scorching Arizona desert. As Hawke, you must guide Airwolf using full stealth capabilities, on a series of perilous night-time missions and bring about the release of each scientist in turn. Only destruction of the defense control boxes strategically positioned within the cavern will allow Airwolf to descend to the heart of the base where the scientists are held. 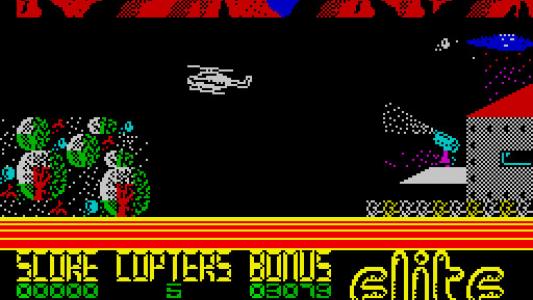