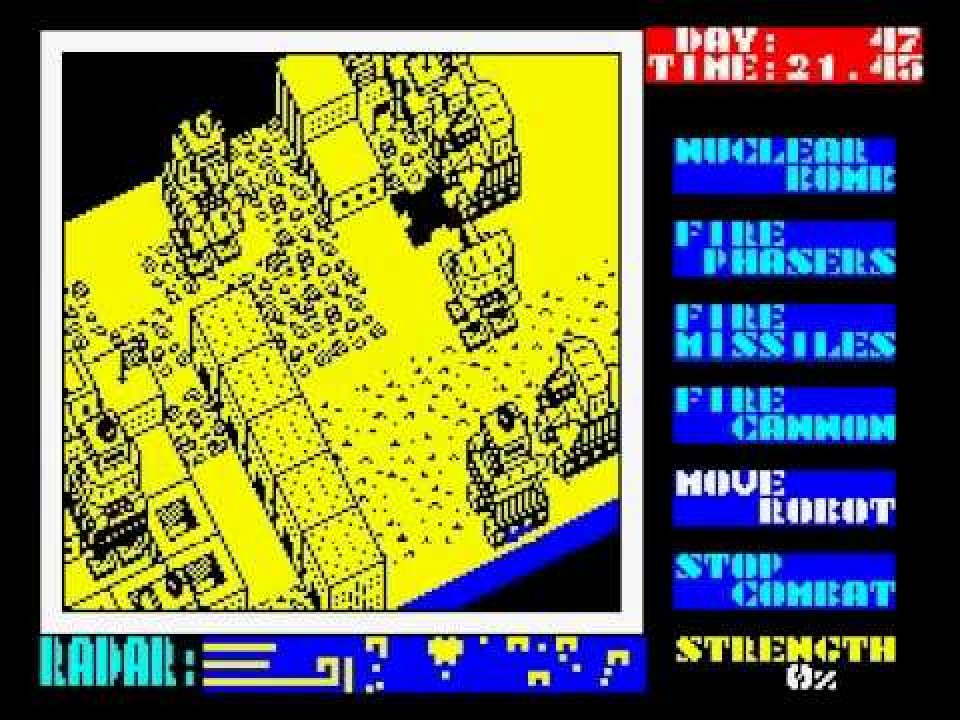 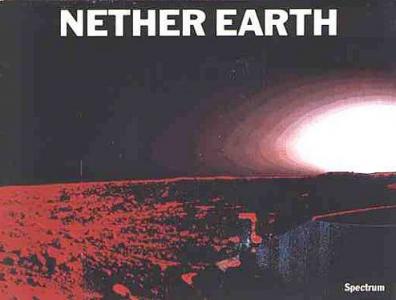 Nether Earth is a realtime strategy game that takes place in the distant future. A war is being waged between humans and ancient race of aliens called Insignian. On their mysterious planet there are four bases to capture - Kerberus, Tarras, Faretra and Diolkos. Use factories to build giant battle robots, similar to Mech units in other games. Commanding robots, capturing factories and defeating enemies in realtime are the player's primary goals. 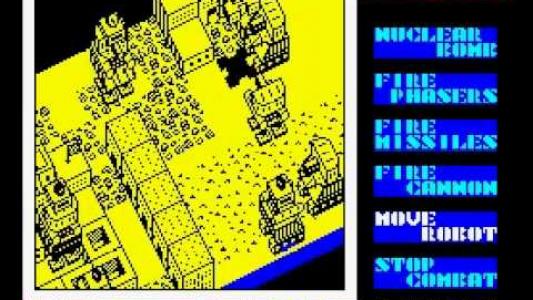