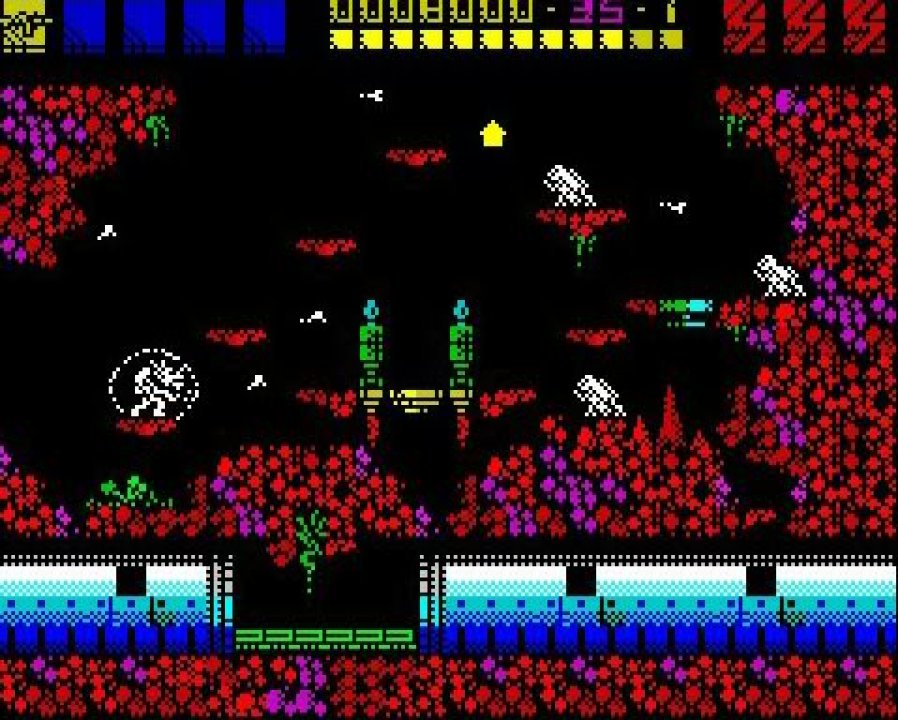 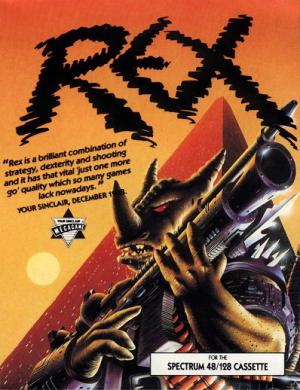 Rex, the thick-skinned mercenary, is here to do a job. He's come to Zenith to do away with the humans that have built their fortunes around the Great Tower. Armed with the greatest weapon system yet seen, with it array of cannons, lasers, multiple spray guns and smart bombs, Rex leaps from cave to cave in a mad blitz that wreaks havoc and destruction on his chosen enemies, who explode in a mass of sound and colour, leaving behind their precious energy bubbles. Once in the Great Tower itself, new challenges await the mighty Rex. A multi-level arcade extravaganza of epic proportions. 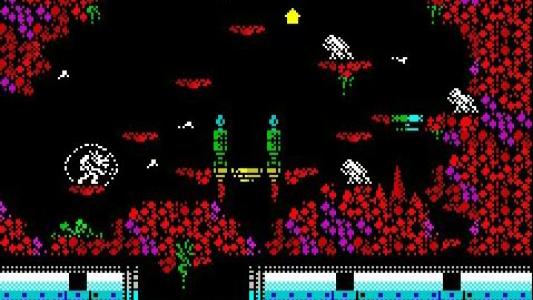