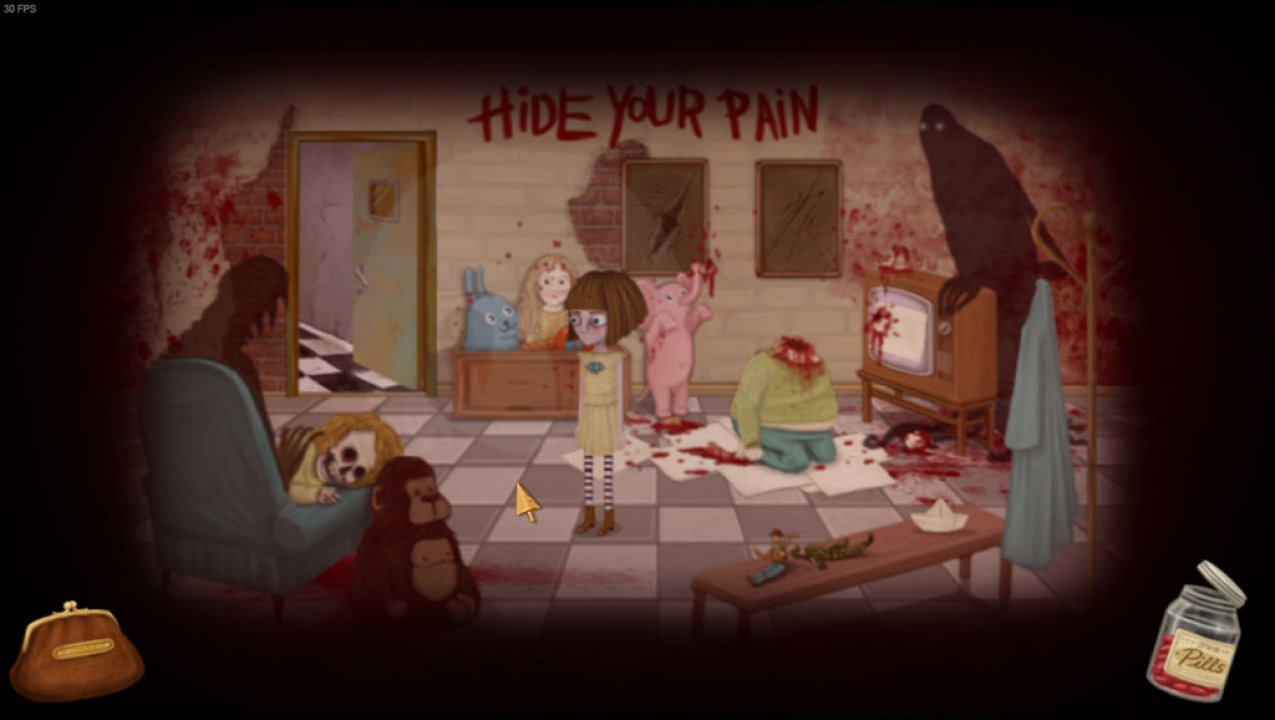 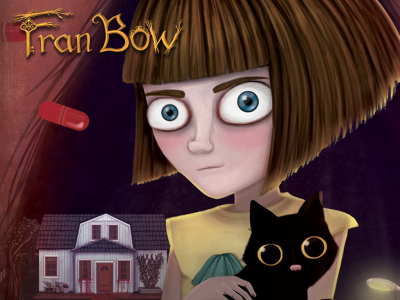 Fran Bow is a 2D game point-and-click, with a touch of horror. Playable in Microsoft Windows, OS X, Linux, Android, iOS. Official Site: http://www.franbow.com/ Fran Bow is a creepy adventure game that tells the story of Fran, a young girl struggling with a mental disorder and an unfair destiny. After witnessing the gruesome and mysterious loss of her parents, found dismembered at their home, Fran rushes into the woods, together with her only friend, Mr. Midnight, a black cat that Fran had previously received as a present from her parents. In the forest, Fran goes into shock over the loss of her parents and when she recovers, she’s at Oswald Asylum, an oppressive mental institution for children, and Mr. Midnight is nowhere to be found. After having a dream about her beloved cat, Fran decides to escape from the mental institution to find him and go back home to Aunt Grace, her only living relative. 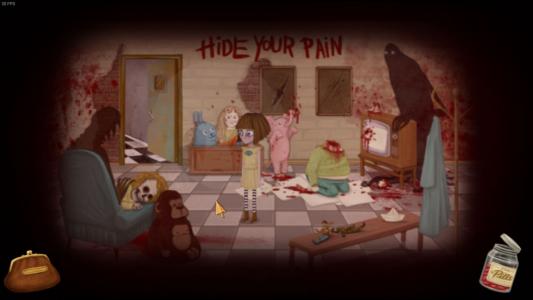