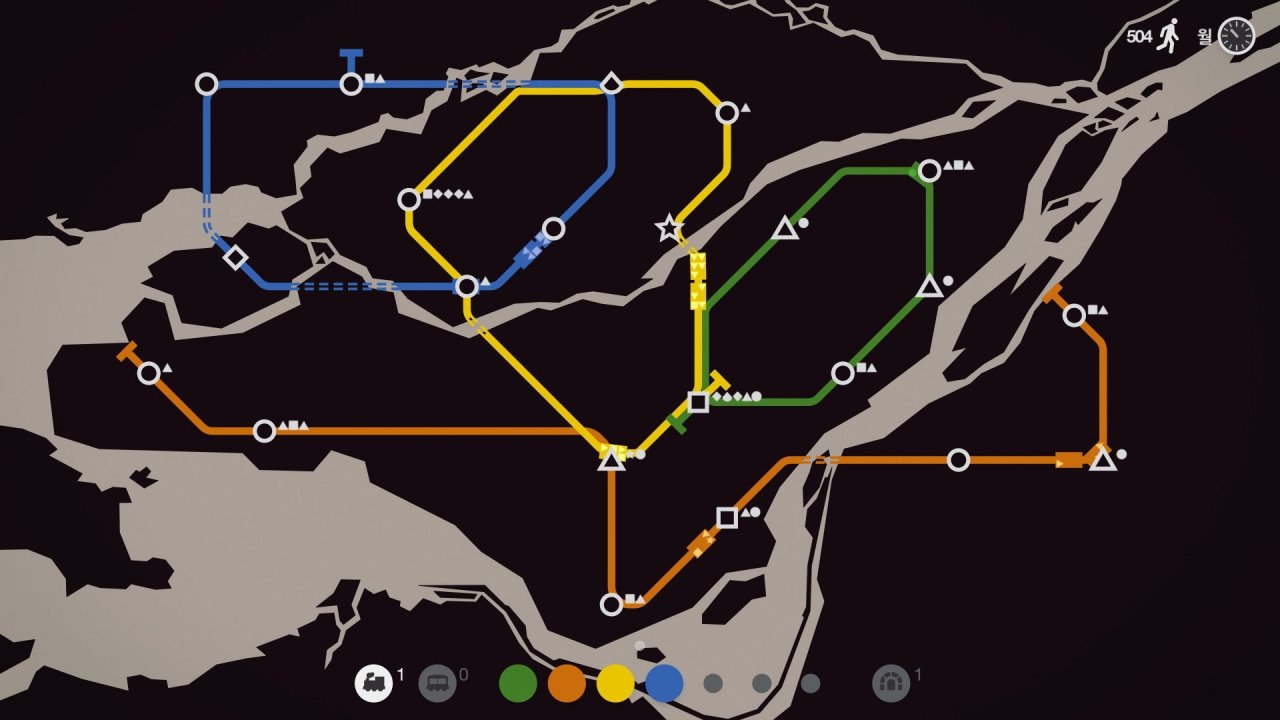 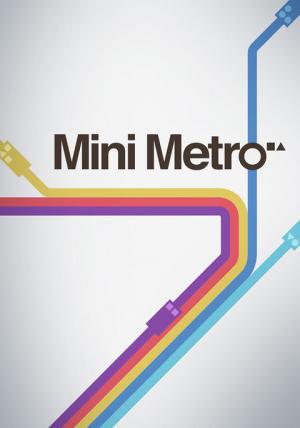 Mini Metro is a minimalistic subway layout game. Your small city starts with only three unconnected stations. Your task is to draw routes between the stations to connect them with subway lines. Everything but the line layout is handled automatically; trains run along the lines as quickly as they can, and the commuters decide which trains to board and where to make transfers. However the city is constantly growing, along with the transport needs of its population. How long can you keep the subway system running before it grinds to a halt? 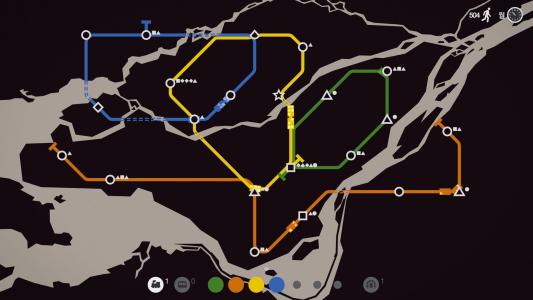