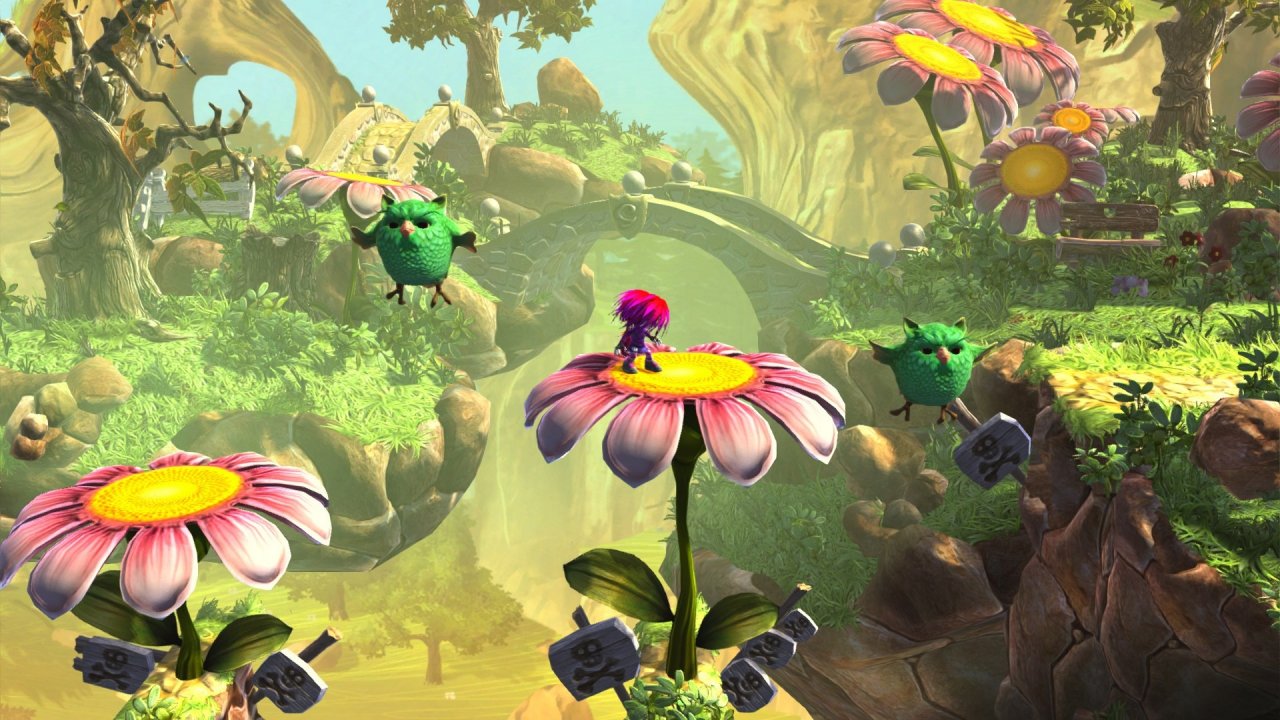 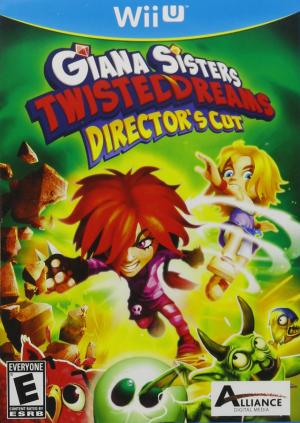 Giana Sisters: Twisted Dreams is a platform game developed by Black Forest Games for Microsoft Windows. It is the successor to the 1987 Commodore 64 title The Great Giana Sisters and sequel to the 2009 re-imagining Giana Sisters DS. The game was funded through crowdfunding website Kickstarter, reaching its goal of $150,000. In addition to the Windows release, a console port has been released on Xbox Live Arcade, PlayStation Network and Nintendo eShop download service for Wii U. Mac and Linux support will be available later in the future.[5] Potential Ouya support in the future has also been mentioned by the developer. 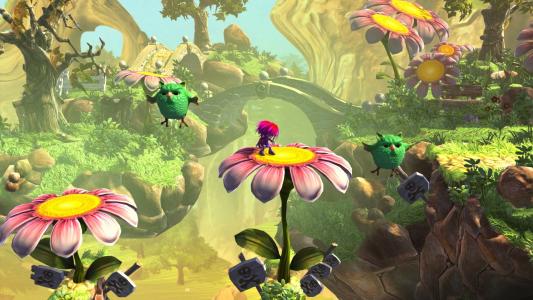