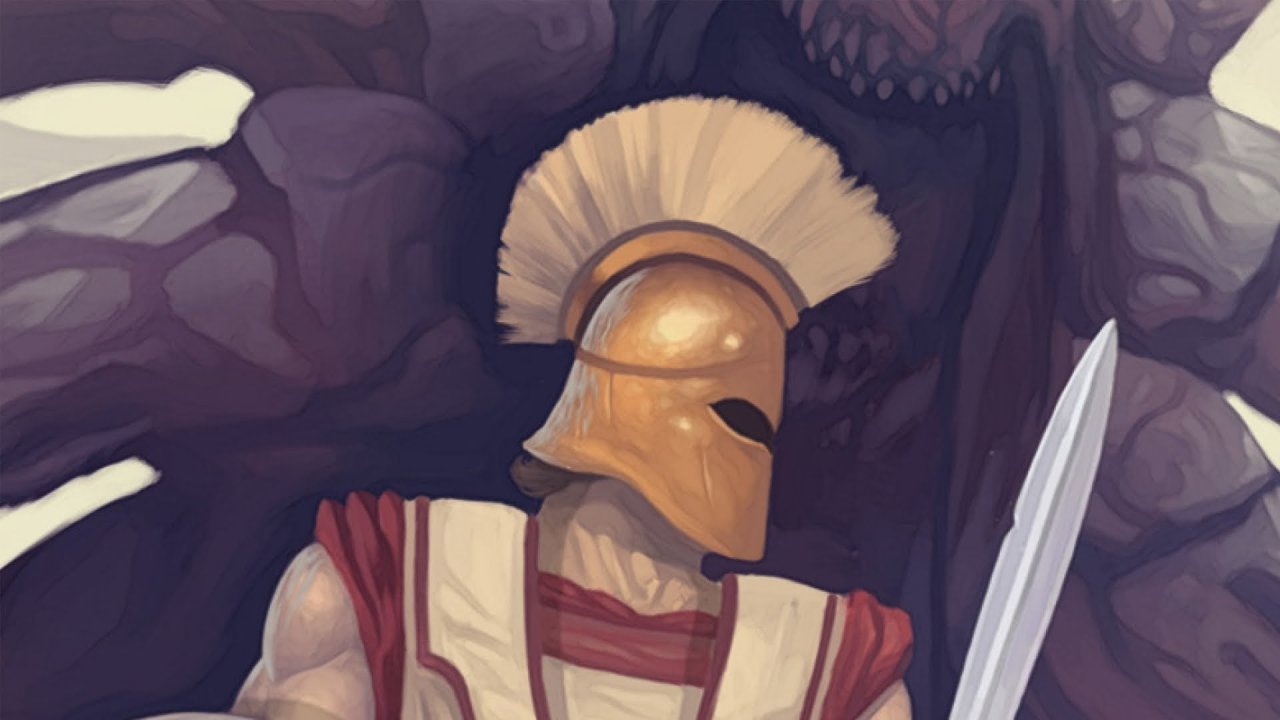 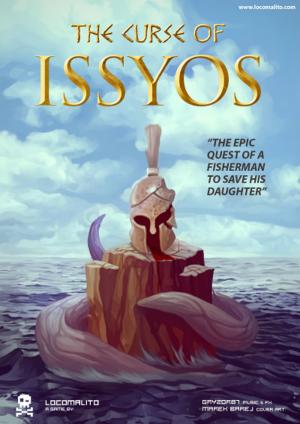 The epic quest of a fisherman to save his daughter from the Hades The plot: Defkalion was fishing on a quiet blue sea when he heard the voice of the Goddess Athena. Hurry up, she said, the isle of Issyos has been cursed by the Olympus. And so, fearing for his daughter and only family left, the fisherman sails back to his home, where the adventure is about to begin. The game: The Curse of Issyos is a retro styled action platformer with nothing but the usual in an old 8 bit game: a bunch of enemies and bosses, both straight and exploration levels, some secrets to discover and a background story of Greek myths. It doesn't try to mimic a retro system in particular, but it is coherent with it's own limitations in the use of colors, sprites and chip sounds. The soundtrack has been composed by Gryzor87 using Pixel Amaya's PX Tone. Influences: The movies of the special effects titan Ray Harryhausen and 8 bit games like Vampire Killer, Rastan, Kenseiden, Rygar or Ninja Gaiden. Personal note: I've been a fan of Greek mythology since my childhood. I started this game in 2010, but the project was frozen a few months later when I started Maldita Castilla. Then, after five years the time has come for it to be finished. Key features Look and feel of a console game from 1987-1988. 7 levels, 9 bosses and more than 40 enemies. Around 45 minutes of gameplay length. A secret level that can change the ending. Based on Greek Mythology. 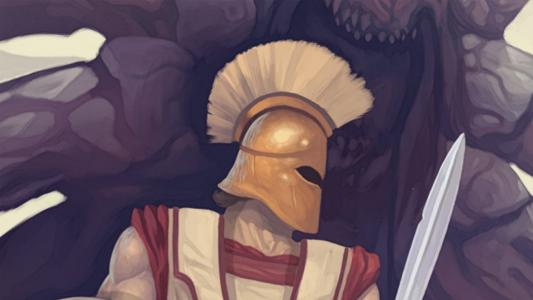 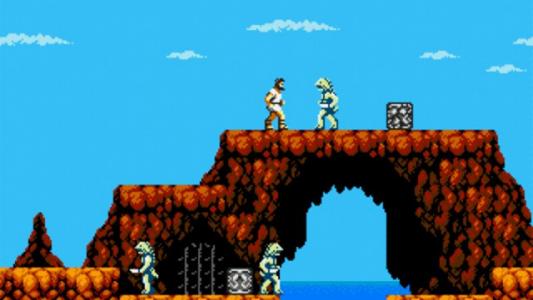