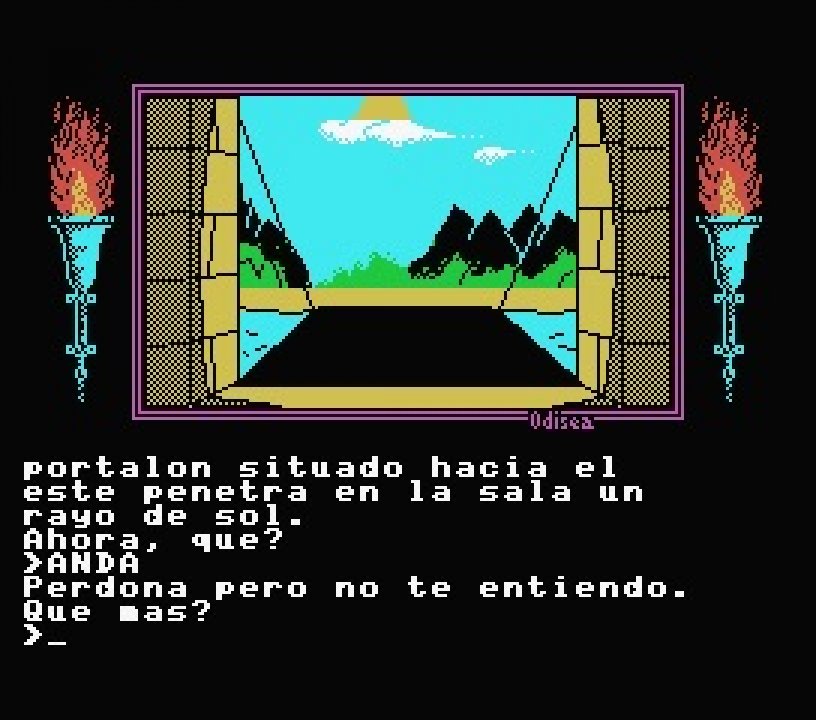 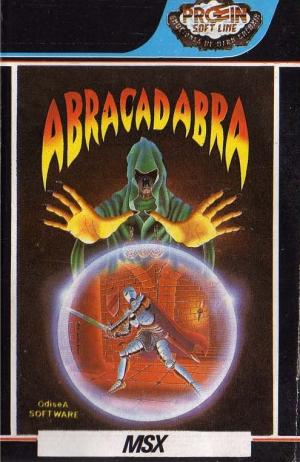 Abracadabra is a text adventure game developed by Odisea Software and published by Proein Soft Line only in Spanish for the Amstrad CPC, MSX and ZX Spectrum in 1988. In the year 1209, a knight named Clus d'Eledorf was bewitched by the jealous Queen Saligia, enamored with him, to become a ghost haunting the Castle Burgenfels until he would confess his love to her. The game is divided into two parts. In part one, Clus has to find a way to rid of the witch, break the curse and escape his prison. In the second part, Clus needs to seek out and rescue his beloved Princess Violeta from the Greenwald forest. 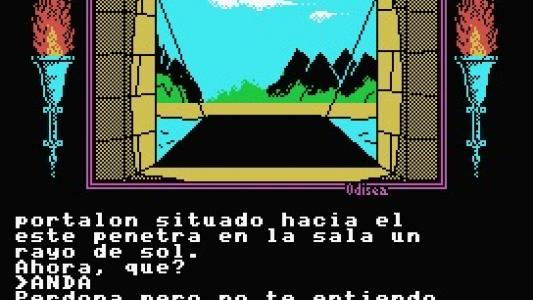