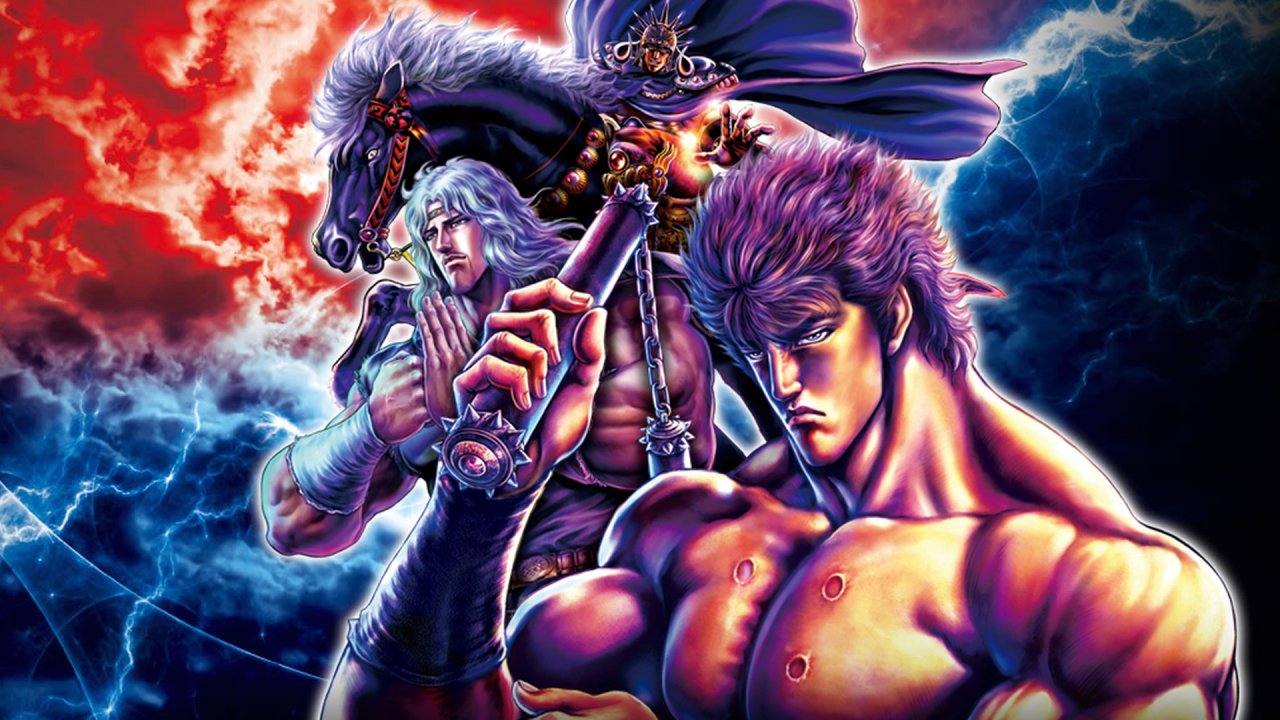 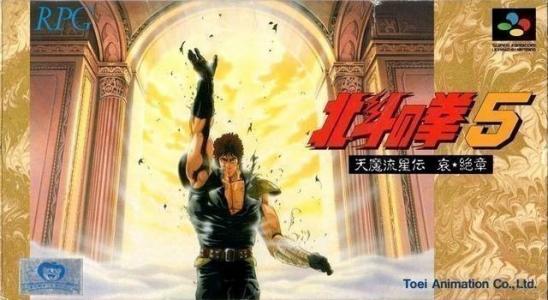 Also know as: Fist of the North Star 5: Legend of the Demonic Shooting Star - A Chapter Beyond Sorrow | Hokuto no Ken 5 | 北斗の拳5 天魔流星伝 哀★絶章

The RPG is based on the Japanese animé series Hokuto no Ken, also known as Fist of the North Star. It is set in a post-apocalyptic universe, where the humans are trying to rebuild their world after a terrible demonic assault. The series' hero Kenshirou and his girlfriend Julia are presumed dead after an attack by the army of the demon lord. You control a nameless hero who is about to marry his beloved one. However, during the wedding ceremony the girl is kidnapped by a mysterious stranger. You set on a journey through the wasteland to find her, and on your way encounter various character from the series who will help you to fight the minions of the evil. In this RPG you visit towns, wander around the world map, descend into dungeons, and fight enemies in a standard turn-based style. Your characters have various moves at their disposal, and the battles have a distinct fighting game feel. 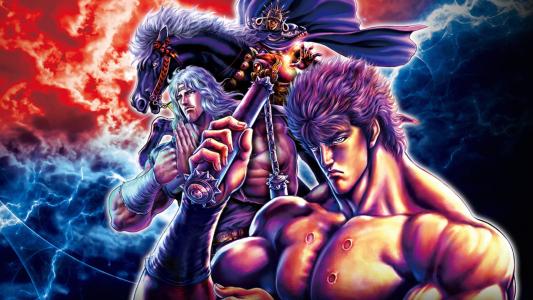