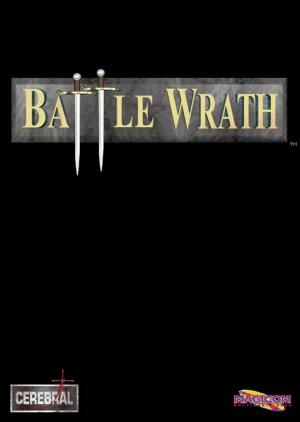 During the span of history, there have been many great strategists that have lead their troops to victory. The greatest of these are known as Battle Lords and are respected greatly. In a tournament to discover the greatest of these battle lords, great warriors have been pulled out from different eras and available to be controlled by the strategists. The Battle Lords will make their champions fight 1 on 1 amongst themselves to find out who can triumph over all others and obtain the highest ranking. The Battle Lord who can master his will over different warriors will become the Ruler of the Battle Lords.