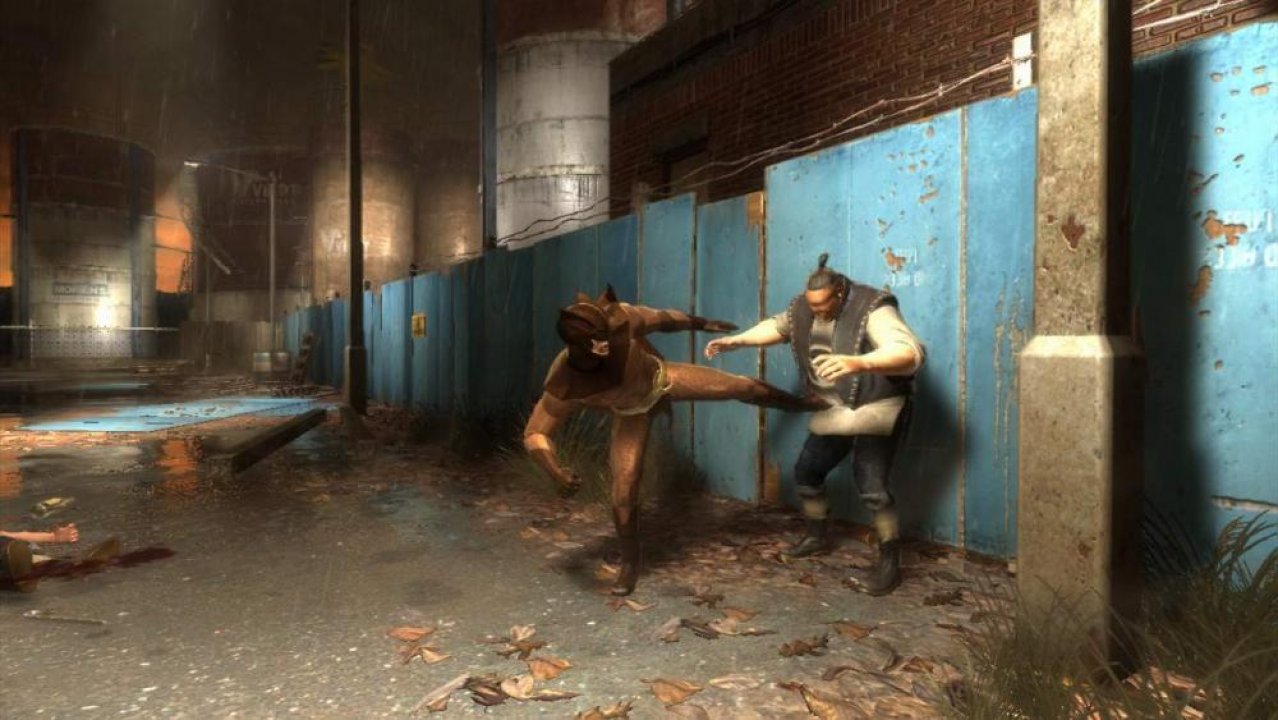 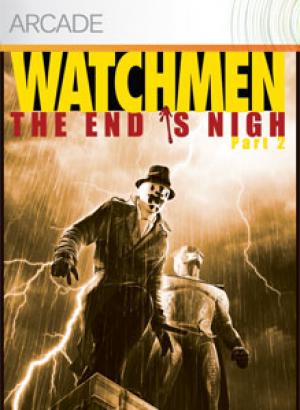 Watchmen: The End Is Nigh Part 2

The second chapter in the episodic series, this action-brawler acts as the prequel to the story in the Watchmen graphic novels and movie. Taking place in an alternate history of the 1980s, the game stars the two masked vigilantes Rorschach and Nite Owl, and features a co-operative mode so that players can team up to beat down the bad guys. Watchmen: The End is Nigh goes beyond the film and delves into the characters, rivalries and challenges in a mature action-brawler. In Part 2, the duo team up again as Rorschach contacts Nite Owl to help solve the case of a missing girl, Violet Greene. The game features bloody, visceral combat in rich settings while it explores the crime-fighting partnership of urban vigilantes Rorschach and Nite Owl. 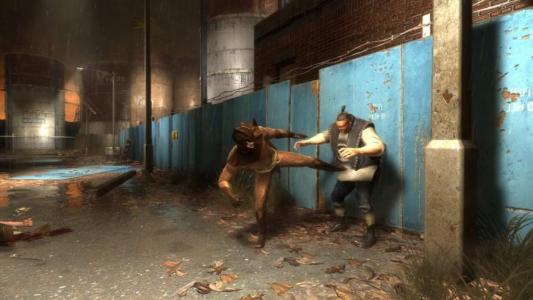