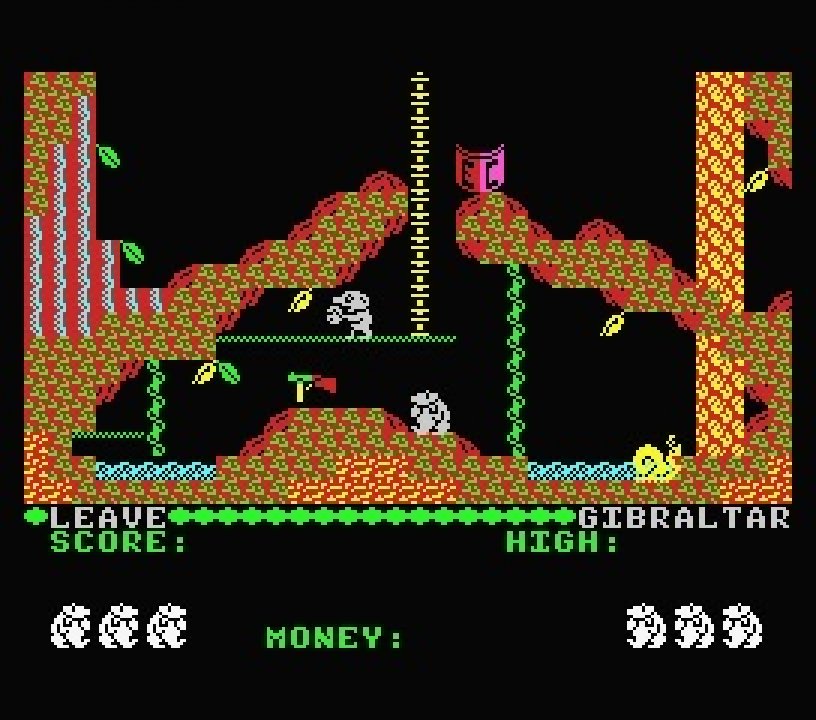 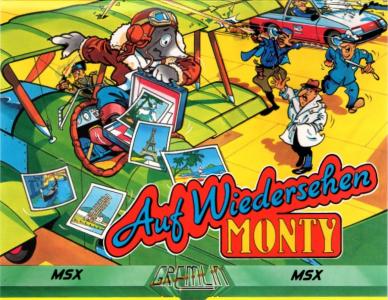 The player controls Monty as he travels around Europe collecting money in order to buy a Greek island - Montos, where he can safely retire. Gameplay is in the style of a flick-screen platform game, similar to many such games of the 1980s such as Technician Ted and Jet Set Willy. Some screens (such as those representing the Eiffel Tower and the Pyrenees) bear some relation to their real-life counterparts. 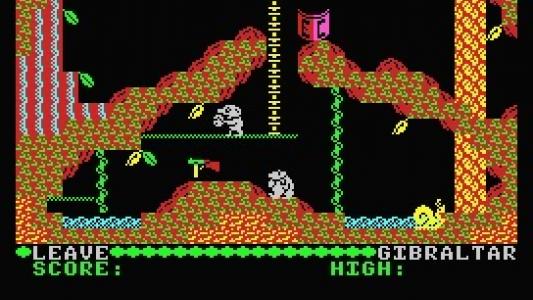